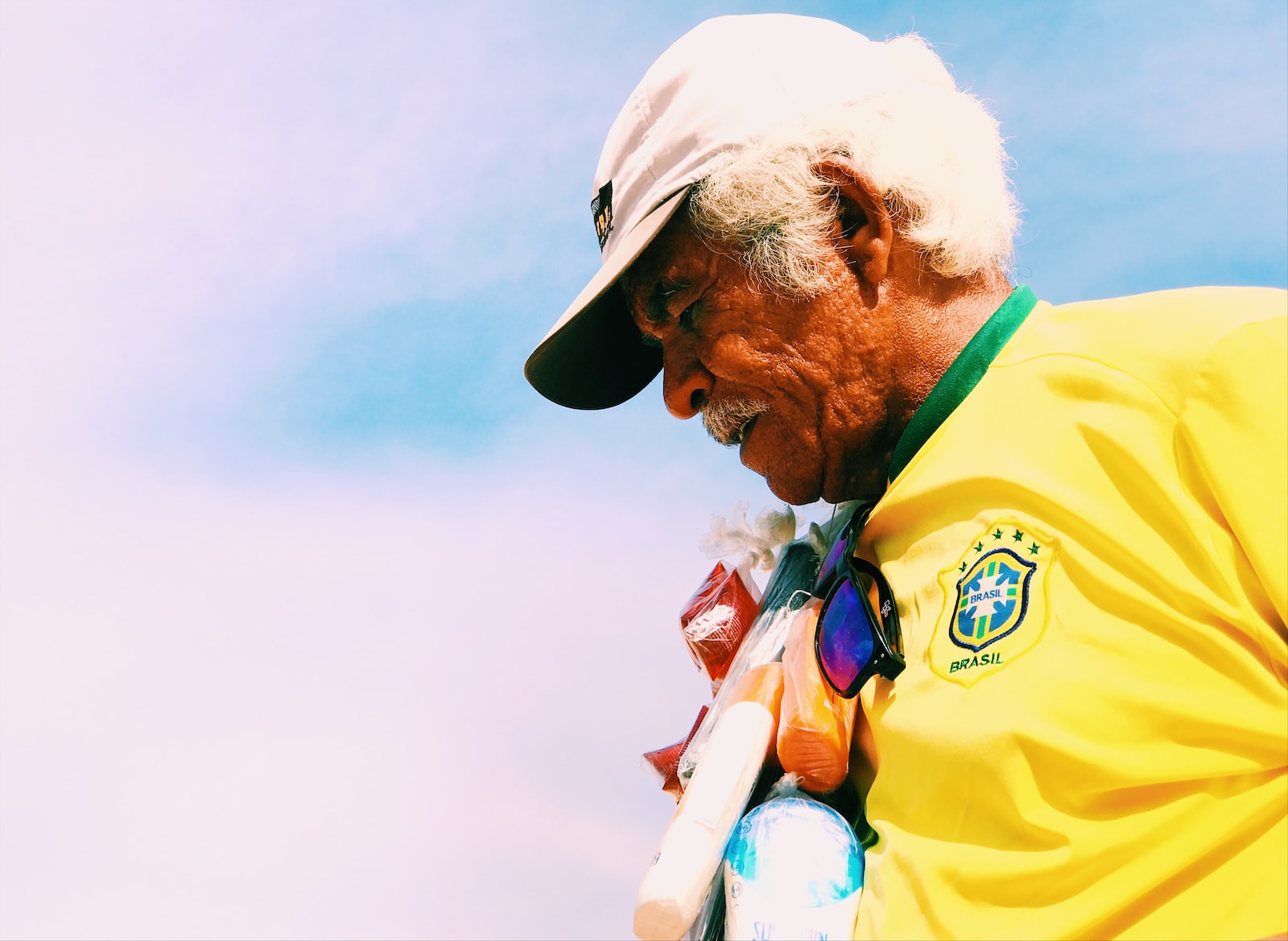 The Brazil squad is steeped in an all-encompassing family ethos, which was evident in the scenes we saw on Thursday night and also in those joyous video clips released when players such as Richarlison and Anthony were called up to the Selecao.

There was a shared delight with their families at the squad news, and it was the same when Richarlison scored twice to see off Serbia at the Lusail Stadium. Team-mates, substitutes, non-playing members and coaching staff all piled in on the Tottenham forward to celebrate with him, and the show of unity was evident before kickoff when players danced together from the team bus to the dressing rooms with musical instruments

“Richarlison is an amazing player,” said Alisson. “He is really important for us, both attacking and defending. He helps us a lot and he dedicates a lot on the pitch.

And the Liverpool keeper said there is a genuine family spirit in the camp. “Yes. We have an amazing atmosphere between us. It’s a fantastic group of really talented players.

“We are good friends, players that grew up together as football players. For example me, Neymar and Casemiro have played together since we were 15 years old. So we are really close. We dreamed about these moments when we were kids. We are here to play and do our work, but to enjoy it as well. Happiness is is the face of this team.”

Not so happy, though, is Neymar, who has been ruled out of the rest of the group stages after spraining ankle ligaments towards the end of Thursday’s 2-0 win.  Neymar will miss Brazil’s games against Switzerland and Cameroon but is hopeful of recovering in time for the knockout stages should Brazil go through.