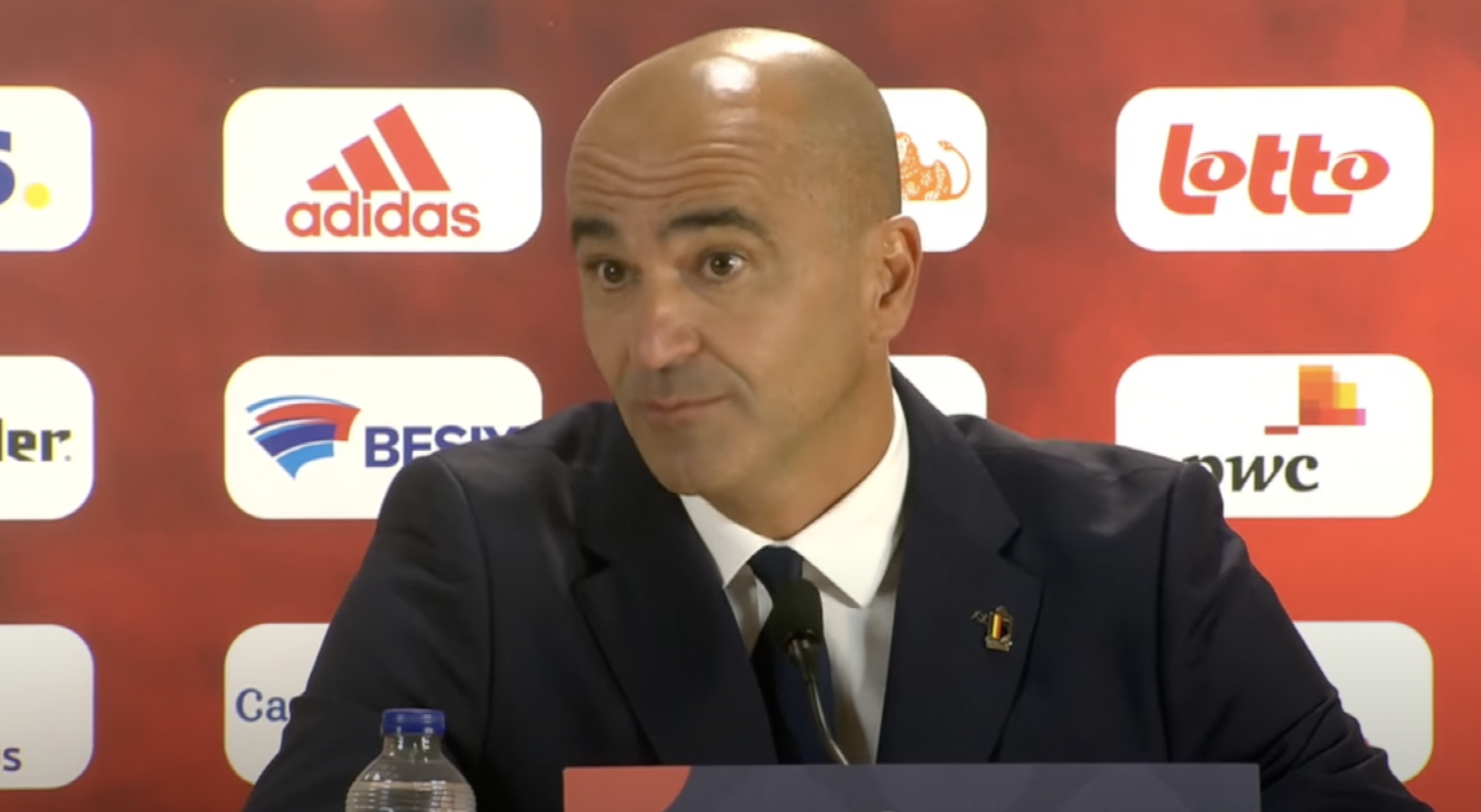 BELGIUM need to get a positive results against 2018 World Cup runners-up Croatia to avoid a shock exit from Qatar.

Roberto Martinez’s side became the latest big beast to be humbled in Qatar as Morocco pulled off another shock by beating the side ranked NO.2 in the world.

Abdelhamid Sabiri opened the scoring with a direct free-kick in the 73rd minute and substitute Zakaria Aboukhlal made it 2-0 in stoppage time to condemn the Red Devils to defeat.

The result means Morocco have leapfrogged Belgium, semi-finalists in Russia four years ago, who will now go into their final group game against Croatia knowing they could be leaving this World Cup at the group stages.

Coach Martinez said afterwards: “We need to react in the next game, that’s what happens in the World Cup.

“We had good moments but couldn’t get clear chances, we had a couple of half opportunities, and if you allow the goal to be conceded it changes the game radically.

“We lost our composure, and couldn’t get ourselves in the final third more with more thought. The game got away from us after conceding the first goal.”

It was a stunning result, but a fully deserved victory for Morocco, who also had an effort by Hakim Ziyech ruled out by VAR shortly before half time for a marginal offside decision.

The Chelsea forward was a constant danger against the Belgians, who got away with a similarly lethargic display when beating Canada 1-0 in their opening game last week.

It was only Morocco’s third victory in 18 games at this level, denying Belgium what would have been a record eighth straight win in the group stages. Now they face Croatia knowing it is do or die.