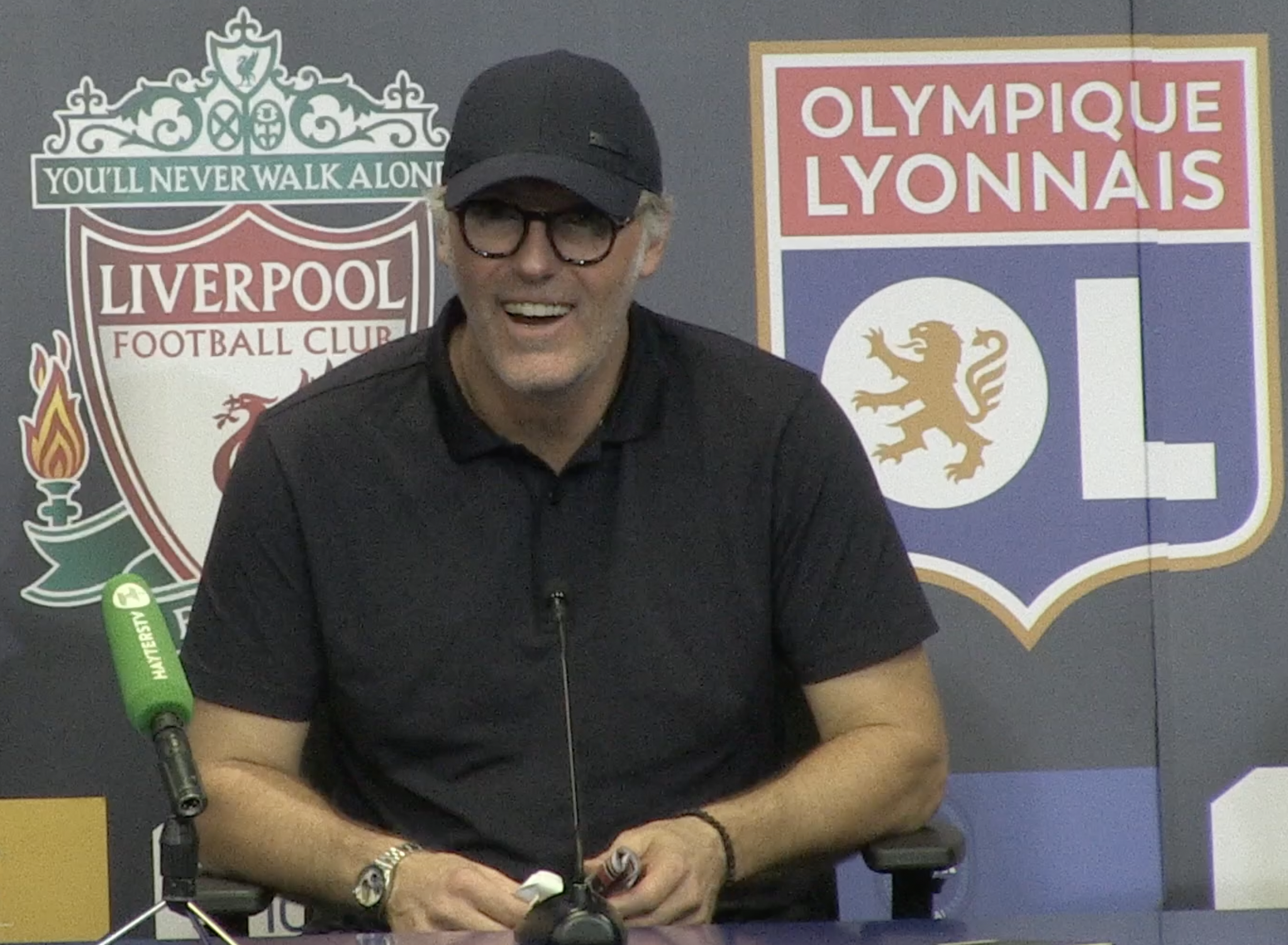 WORLD CUP winner Laurent Blanc is backing Arsenal to win the Premier League for the first time in 19 years.

Blanc is coach of Lyon, who played Arsenal in the UAE before Christmas in the Dubai Super Cup alongside AC Milan and Liverpool.

Lyon were brushed aside 3-0 by Mikel Arteta’s Arsenal who are now eight points clear at the top of the League.

Blanc played against Arsene Wenger’s 2002 Double winners during his time in the Premier League and sees the potential for Arsenal to win again this season.

He added: “It is not a big surprise for me because they have good players and a good manager.

“Remember two years ago they had a lot of difficulties to win matches and the manager’s job was in danger.

“Now, with the work Mikel Arteta has done they have a big team and big players and they are first in the championship.

“Arteta has done a really good job. They are very difficult to beat now.

“It is not because they have one big player but a lot of good young players. We saw that when we played against them how good their players are.”