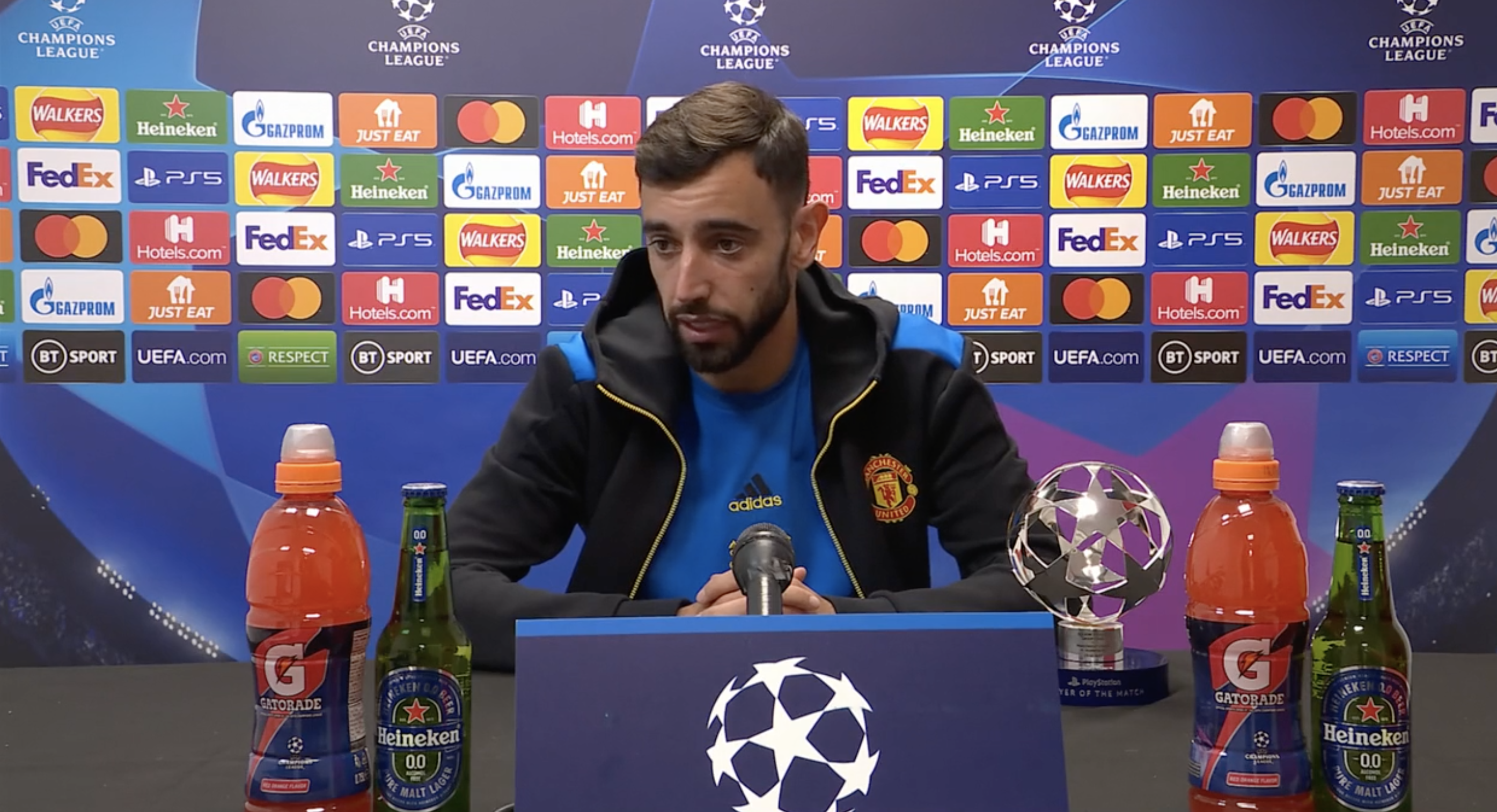 By DAN LUDLAM in London & RODRIGO LARA in Doha

BRUNO FERNANDES has defended Cristiano Ronaldo over the criticism he has received following his angry reaction to being substituted and subsequent demotion to the bench during Portugal’s World Cup campaign.

Manager Fernando Santos responded to Ronaldo’s outburst at being hooked during Portugal’s defeat to South Korea by taking him out of the starting XI as the Euro 2016 winners thumped Switzerland 6-1 in the round of 16.

“If Cristiano had played and scored three goals then no-one would have been speaking about Cristiano being on the bench,” Fernandes told reporters in Qatar following the thrashing of Switzerland.

“Cristiano is doing his job, doing his part. He’s happy with this result because the goal for everyone is to go as far as possible.

“I don’t think people should be talking about this situation with Cristiano and why he’s not playing, why he is playing because when Cristiano plays and the team wins, no one talks about it.

“When Cristiano plays and the team loses, everyone talks because the problem is Cristiano.”

The latest scrutiny surrounding Ronaldo comes after he was heavily criticised for publicly speaking out about the problems at Manchester United, which resulted in the club parting ways with the 37 year old.

Fernandes, though, believes the constant negative headlines come with the territory of being the most famous sports star on the planet.

“Cristiano is the most famous player in the world of all time,” he continued.

“No one is more famous than Cristiano in sports, not in football, in sports.

“It’s normal that people come to see Cristiano, sharing him and everything. I don’t see any surprises with that.

“I don’t see why people should be surprised with that. Cristiano is Cristiano. His name talks for itself.

“It’s normal that people are sharing him even when he’s on the bench or if he’s playing. It’s a simple thing.”

Portugal’s thrashing of Switzerland sets up a quarter-final clash with Morocco and Fernandes has sent a warning to coach Santos that he will not be happy if he was to suffer a similar fate to Ronaldo.

“Do you think anyone likes to be on the bench?” Fernandes concluded.

“Jose Sa? He hasn’t played one minute. He knows that he’s the third goalkeeper.

“Probably he’s not happy to be on the bench and do you think Cristiano will be happy?

“If the manager in the next game puts me on the bench I will be angry with him.”