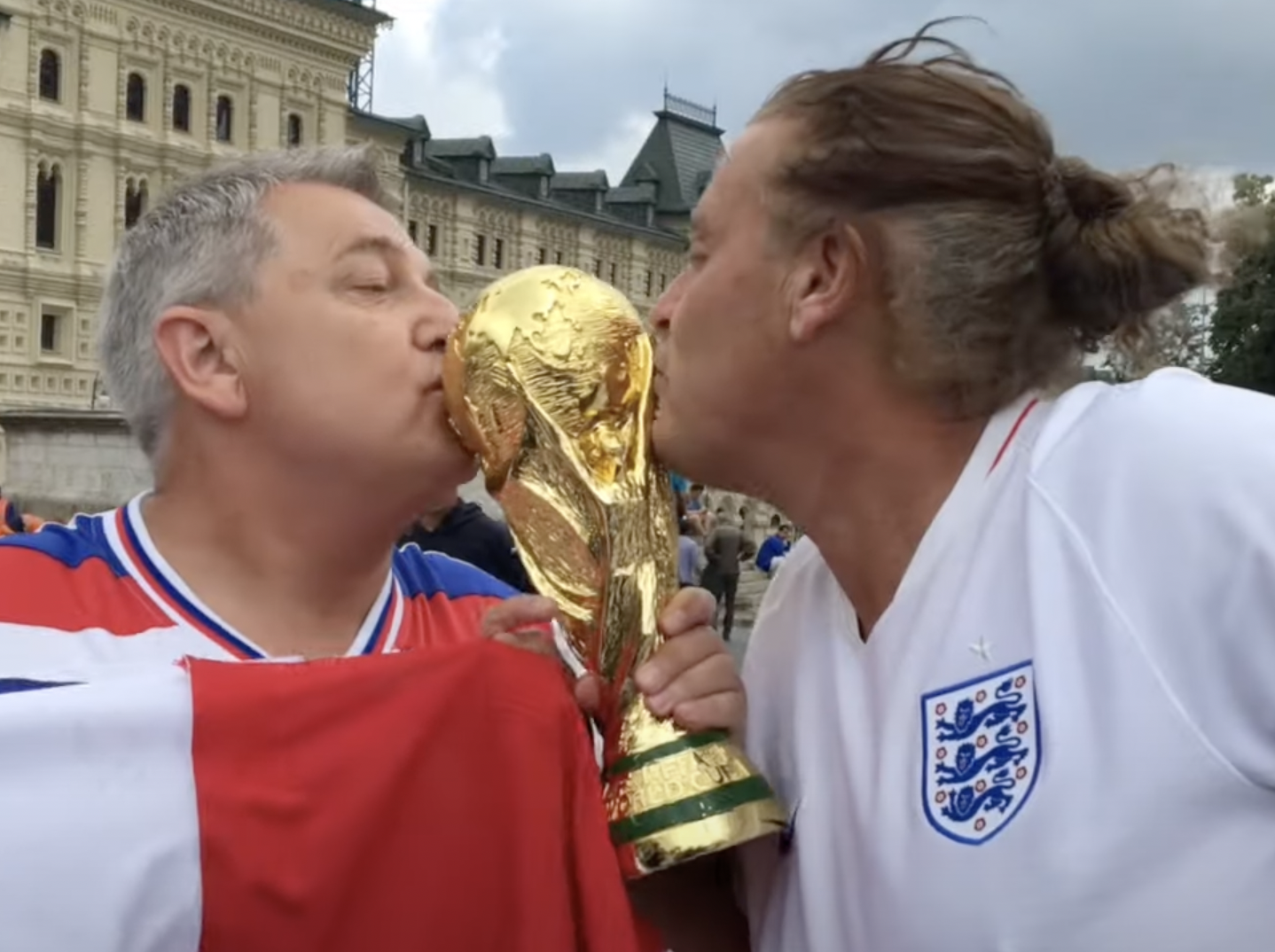 The desert heat can do strange things, and many of us who have been in Qatar for over a week now were wondering if the sun was getting to us. Had we seen a mirage on Monday when Gareth Southgate’s vibrant young side went out and blew Iran away, romping to a 3-0 lead by half-time and finishing with six goals in a cohesive attacking display?

The way they started against the USA, who are ranked 16th in the world, suggested Southgate’s pre-match team-talk had painted the impression his team were up against Brazil, so cautious were they.

Instead of being on the front foot from the start, as they had been against Iran, England went backwards and sideways at every opportunity, and gave the USA enough confidence to have a go.

The best chance of a tedious first half fell to an American, Weston McKennie, who made a horrible hash of a half-volley from ten yards on the half-hour mark.

England’s forwards rarely got so close to goal, though a below-par Bukayo Saka also sent a shot high into the Arabian night when Luke Shaw cutback from the left.

Jude Bellingham, who shone so bright against Iran, gave the impression that his dimmer switch had been dialled down, and struggled to impose himself on the game the way he had last time out. It was no great to see him withdrawn just after an hour, though the sight of Jordan Henderson replacing him did little to raise English hopes – or pulses.

The Liverpool captain is as dependable as they come but he is hardly the man to ignite the creative spark England were missing.

To be fair to Southgate he also sent on Jack Grealish with that brief, but the Manchester City man did pretty much what Raheem Sterling had been doing before – running into blind alleyways and getting fouled a bit, sometimes both at the same time. Marcus Rashford was a like-for-like replacement for Saka ten minutes later, failing to make the most of the few half-chances Harry Kane created.

The England captain is often described as a number nine AND a number ten, but the problem is he cannot be in two positions at once. Without someone to create chances for him, he drops into midfield to create for others, but then there is not another finisher of his quality on the team.

But when a chance did drop his way, in stoppage time, he headed a Luke Shaw cross wide. So no-one was blameless, apart perhaps from Jordan Pickford, who tore into Grealish when the winger collected a loose ball in the left-back position and played it backwards rather than run forwards with it. When such a naturally attack-minded player gets suckered into negative patterns of play, you have to wonder what the instructions were. Maybe Southgate had said to them: “Don’t go mad lads, if we cannot win, we are better off getting one point than none.”

But a game of chance awaits next week in the shape of Wales, wounded earlier in the day when they lost to Iran, giving them an extra incentive – as if they needed one – to beat the enemy from across the border.

It means there are still multiple permutations possible on the final day, and also means England are no longer in control of their own destiny. If the Welsh beat them, they are in danger of going out, and then the repercussions of this tame display will really kick in.

In stark contrast to the raucous celebrations after Monday’s display, the latest in a long line of false dawns, there was booing at the final whistle, a unique achievement at this most tepid of tournaments in terms of atmosphere. Even the stadium announcer, an upbeat Aussie who does his best to compensate for the lack of genuine supporter singing by whipping up the crowd noise, sounded like he had lost the will to live as the read out yet another goalless scoreline, the fifth so far and probably the worst. The Americans can take pride from the fact they played with spirit and created more clear-cut chances than their opponents.

But it was not much consolation for the thousands in the stadium and millions watching on TV. This was, to put bluntly, a Friday night spoiled.