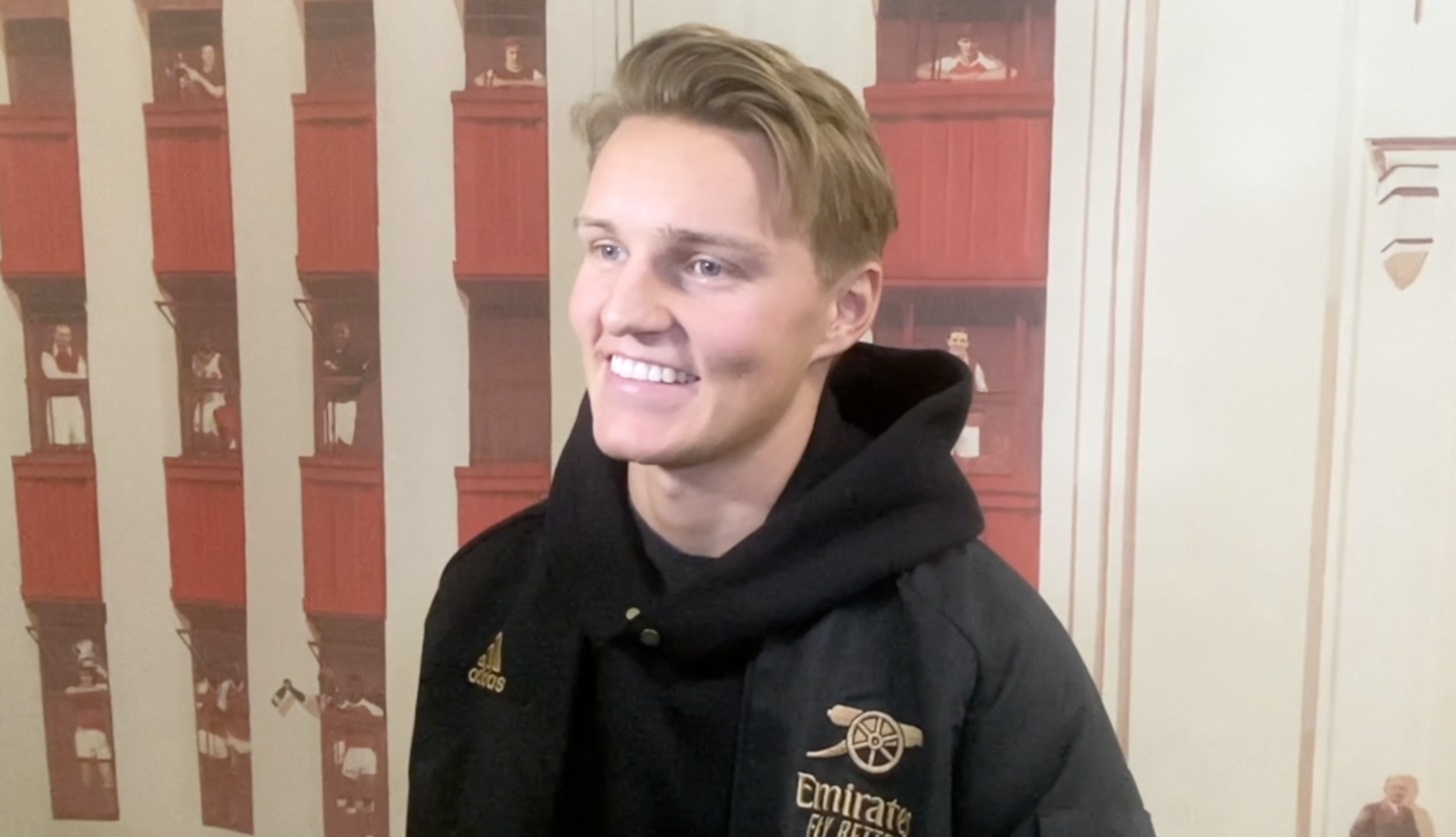 MARTIN ODEGAARD: The Real Madrid signing is living up to early hype that dubbed him ‘the Norwegian Messi.’ He blossomed when made captain last season and now leads vocally and by example. Named November and December Premier League Player of the Month, for leadership and more goal involvement than any other player, he is also Arsenal’s leading scorer with eight, with a handy five assists too.

LONDON DERBIES: Arsenal have won all of their games against teams from London so far this season. With Chelsea, Brentford, Fulham, West Ham and Palace still to play again, could Arsenal go the whole season without defeat to a nearby neighbour?

EMILE SMITH-ROWE: Arsenal’s No.10 is back fit after a long lay-off with a groin injury. The ball carrying attacking midfielder is yet to score at the time of writing, but Arsenal will be successful if he can get anywhere close to his ten strikes and two assists of last season.

MIKEL ARTETA: Arsenal have picked up an impressive 47 points out of a possible 54. Arteta has a win percentage of 75 per cent since losing to Spurs last season – better than any other top flight manager. It is also a full eight per cent above Pep Guardiola’s record over the same period with Man City.

RUN-IN: Arsenal’s form and momentum since the return of the Premier League on Boxing Day may already have given them a big enough gap at the top. Arsenal are eight points clear at the time of writing. Enough to keep them from being caught? Arsenal’s last three fixtures of the season are against teams outside of the top six.