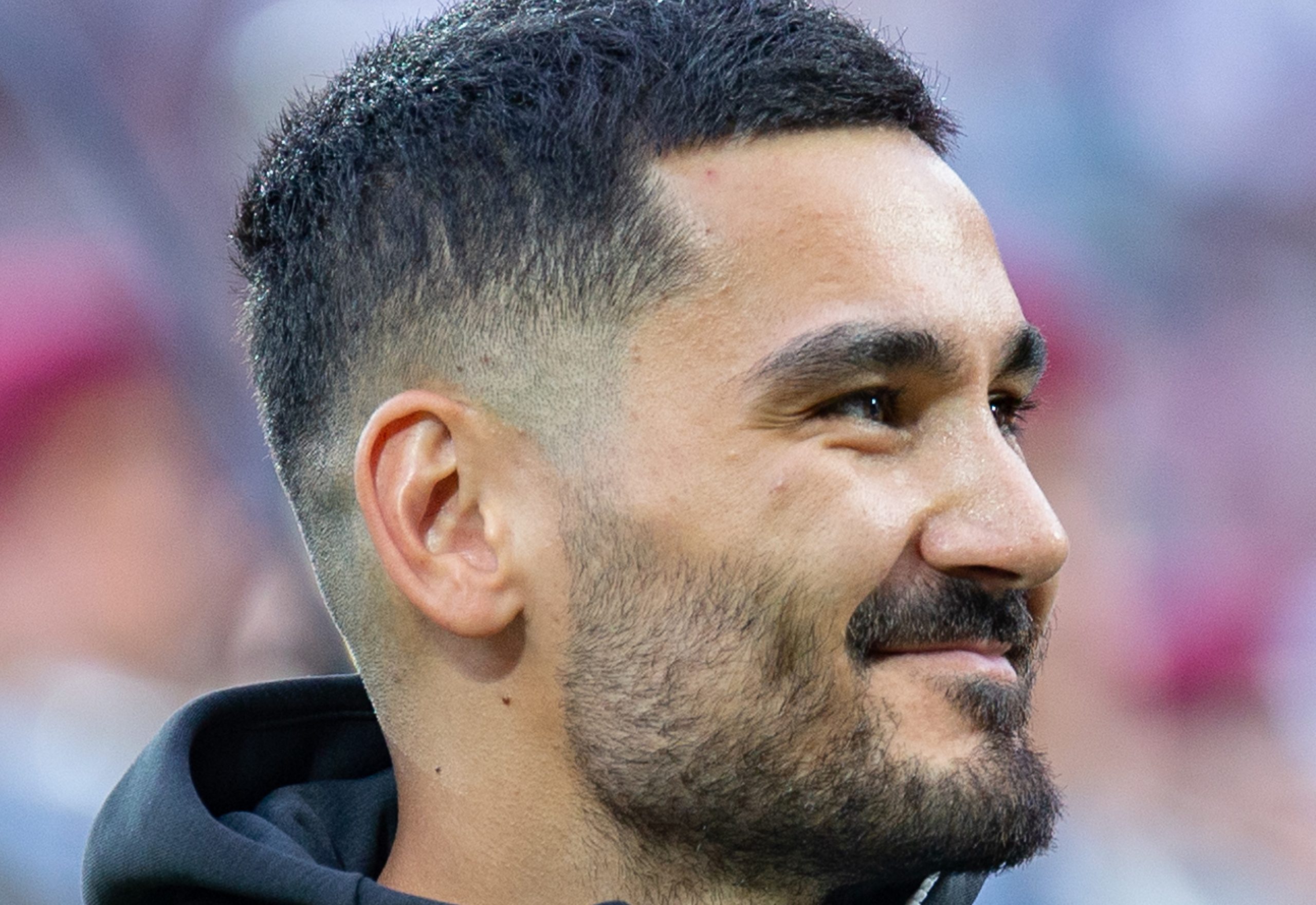 BARCELONA would like to sign Manchester City midfielder Ilkay Gundogan on a free transfer this summer when his contract expires, according to the Daily Telegraph.

The 32-year-old is yet to agree extended terms with City and Barcelona are said to have “serious interest” in the central midfielder.

The Mirror say that West Ham would like to bring in Manchester United and England defender Harry Maguire on loan until the end of the season.

Maguire has found game time hard to come by with United of late and with Wolves keen on West Ham defender Craig Dawson, the Mirror say the Hammers could turn to Maguire as his replacement.

Meanwhile, Sky Sports say Arsenal have made initial contact with Bayer Leverkusen for winger Moussa Diaby after missing out on Mykhailo Mudryk, who has joined Chelsea.

But the German club are reportedly not keen on selling the France international this month and have set an asking price of £88.5m.

After completing the signing of Mudryk, Chelsea could now turn to wantaway Brighton man Leandro Trossard, according to the Mirror.

Trossard’s agent has said the player would like to leave Brighton this month, but the Mirror say it would take at least £25m for Chelsea to reunite Trossard with his former boss Graham Potter.

Meanwhile, Sky Sports say Crystal Palace would like to re-sign Conor Gallagher on loan from Chelsea this month.

Gallagher spent last season on loan at the Eagles, where he won the club’s Player of the Season award.

The Daily Mail say the Merseyside club would like to sign both he and Borussia Dortmund midfielder Jude Bellingham, who has interest from across Europe.