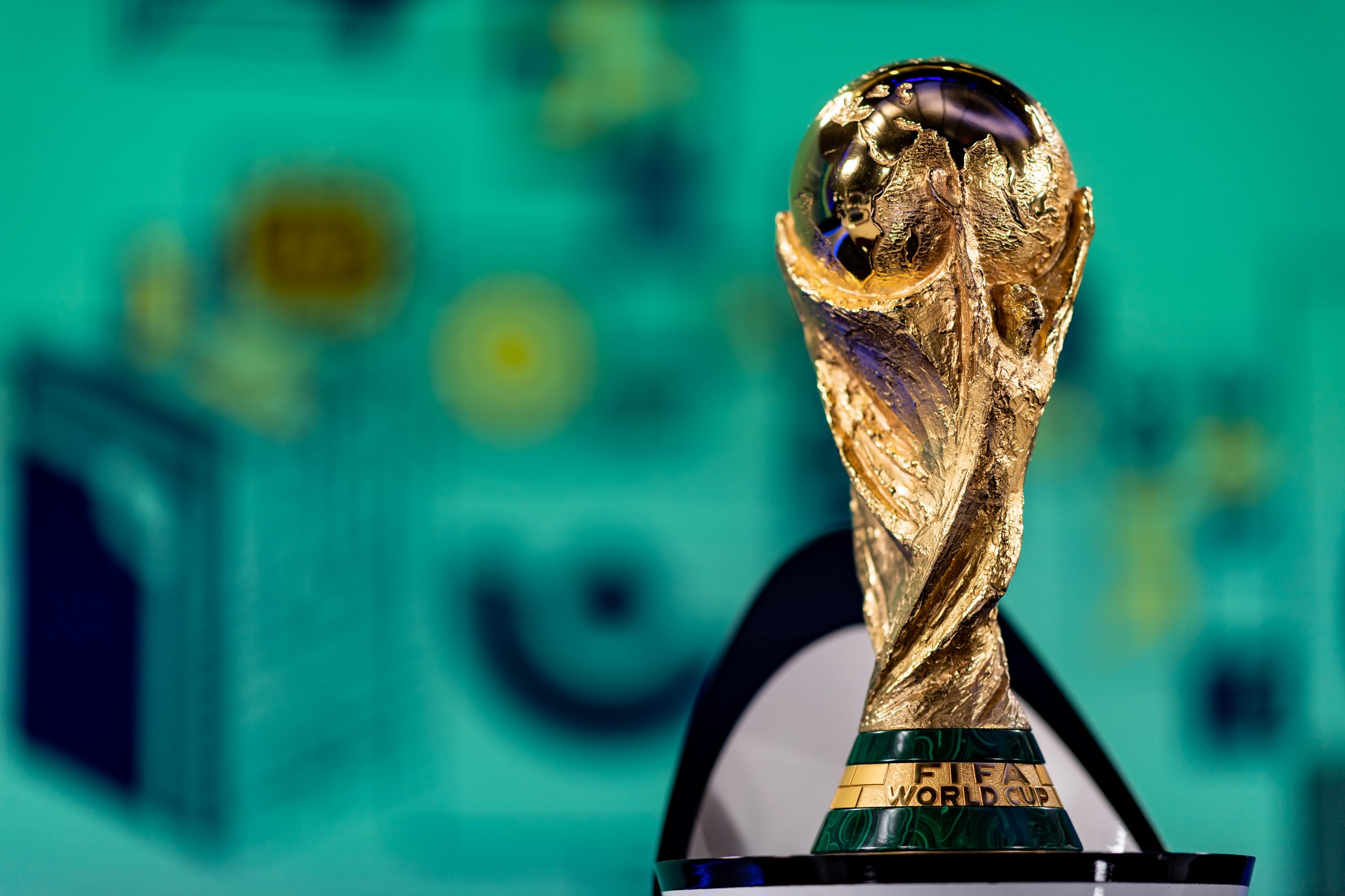 JUNIOR HOILETT says the whole of Canada is proud that he and his team-mates have put their country on the footballing map – but devastated they could not beat Belgium.

Canada’s Maple Leafs outplayed Belgium in Al Wakra on Wednesday night, but fell to a Michy Batshuayi goal after missing a penalty of their own.

Hoilett, the Reading striker who also played for Blackburn, QPR and Cardiff, said the whole country were behind them.

He said: “Everybody will be proud of us, what we did, the chances we created. We showed everyone that Canada is on the world map today.

“It’s a tough one to take, of course, with the way we dominated but the ball just did not fall for us today. We can hold our heads up high the way we played against one of the best teams in the world.

“It was our debut in the World Cup and we showed fearlessness. We can be proud of what we’ve done for the nation today. It was just bittersweet that we didn’t get the win.”

Hoilett knows it might have been different if Alphonso Davies had converted a tenth minute penalty but Thibaut Courtois saved the Canadian’s spot-kick and Belgium went on to win.

“That’s how it goes sometimes. Now we have to remain focussed for our next game against Croatia and be ready to get back on track and get three points.”

And the 32-year-old, who left Ontario for Blackburn as a teenager, said he can hardly believe he is sharing the World Cup stage with some of football’s biggest names such as Kevin De Bruyne and Eden Hazard.

“Every moment I feel so blessed to be here. I’ve worked hard for over four years, throughout my career. So it just amazing, not only for me, but for my family as well.

“It’s my dream to be out here today and experience that with my brothers on the field. It’s a blessing that I will cherish for the rest of my life.”

And he still feels Canada can get results in their next two group games to progress as he concluded: “We just have to remain focused and take the positives from this game.”