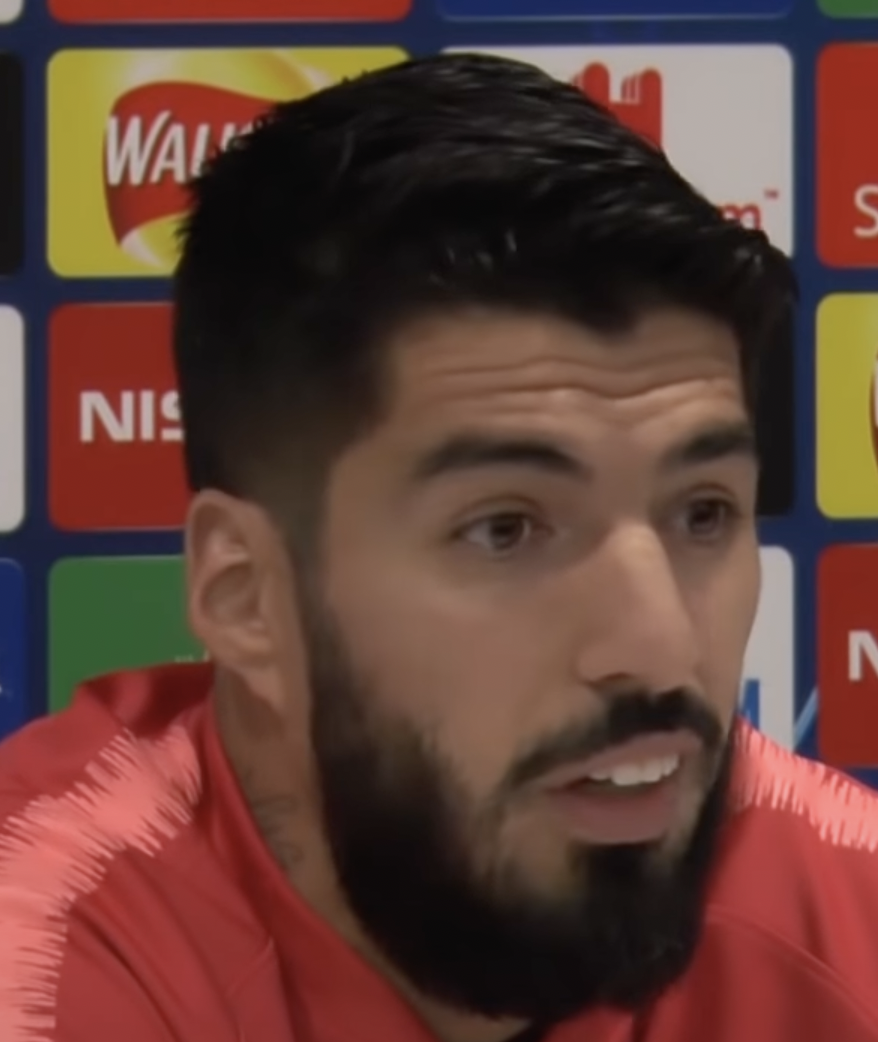 LUIS SUAREZ has never been forgiven in Ghana for ‘cheating’ the Blackstars out of the 2010 World Cup quarter-finals – but striker Andre Ayew is not gunning for revenge when he faces him in Qatar.

The last time Ghana faced Uruguay, former Liverpool striker Suarez was sent off for punching away a goalbound effort in the final minute of extra-time with the scores level. Suarez was sent off but Asamoah Gyan missed the resulting spot-kick, meaning the tie went to a penalty shoot-out which Uruguay won.

As the two countries prepare to meet again with a place in the last 16 at stake, Ayew says Suarez has never been forgotten or forgiven back in Ghana, “No, I don’t think so. But for me, it’s football and now we just want to beat them and get to the next round.”

Ayew is the only member of the current squad who was there in 2010 and adds: “Everyone felt bad, but for me now, I just want to get to the next stage. It’s not about revenge. We’ll go with the same determination and the same desire to win because we want to go through. So there’s no amount of revenge it’s just a matter of us getting into the next stage and how we are going to do that.”

When pressed on his memories of the game, he says: “I’m not looking back, I’m just looking at what’s coming on Friday. I don’t want to talk about the past. I just want to focus on the future.

“We have a difficult game coming, a big one, but we gave ourselves the chance to dream. So we’re going to go rest and prepare for the next thing.”

Defender Gideon Mensah was a teenager watching that game on TV and says: “We are not looking for revenge in the way the country and some individuals are. As players it is just like any other game where we need to go out and win the three points. So it doesn’t matter if it’s revenge or whether Suarez is still there. We still have to get the three points and then move on to the next stage.”

And Thomas Partey adds: “This is a new generation. History is always there but we have to give our best and try to achieve our dream.”

The Arsenal midfielder was a teenager at the time hoping to see an African country reach the World Cup semi-final for the first time and says: “I was in Ghana playing youth football and it was very difficult. Our aim then was to make history and by the end everybody was sad.

“But now we have another chance to make history. We have to forget what happened and try even harder to get to the next stage.”