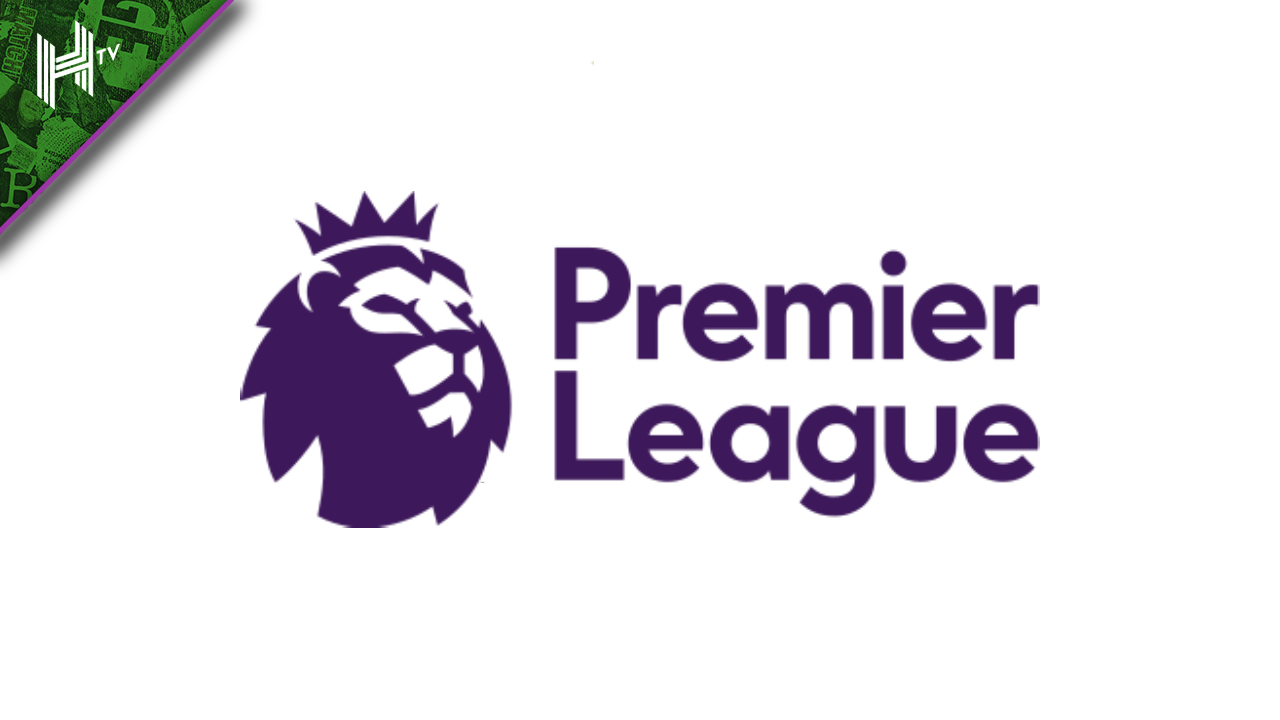 It is the final gameweek before the scheduled winter break, and there are once again some crucial games at the top and bottom of the Premier League.

Another really important game for both teams. Watford were able to stop the rot last week by securing a last minute draw against Newcastle United, while Norwich City finally won another game, this time over hapless Everton. Claudio Ranieri will hope for a more clinical performance against the Canaries, with Brazilian Joao Pedro becoming the key to Watford staying in the top flight.

Dean Smith will be relieved that his side were able to secure victory last week, at the expense of Rafa Benitez’s job. Tim Krul missing out this weekend will be a massive blow for the Canaries, who have Adam Idah coming of age at just the right time.

Duncan Ferguson against Steven Gerrard, this will be tasty. The Scotsman has become Everton’s caretaker manager while the club search for a replacement for the sacked Benitez. The Toffees are getting dangerously close to the relegation zone, and if any of the teams below them win, it will be a cause for concern.

Aston Villa will look to build on their draw against Manchester United last week when the travel to Goodison Park on Saturday. Steven Gerrard will be hoping for a similar result to the reverse fixture when Villa won 3-0 at Villa Park.

Thomas Frank will be kicking himself after Wednesday’s 3-1 defeat to Manchester United. The Bees were by far the more dominant team but were unable to take their chances. Ivan Toney returning to the scoresheet will be a welcome boost, and if Brentford can sort out their forward line, then the goals will come.

Wolves have done a brilliant job so far this season, with Bruno Lage building a well-structured, consistent team. Conor Coady has been a rock at the heart of the Wolves defence, and Lage will be hoping his frontline can start to produce the goods. Their 3-1 home win over Southampton was only the second time they have scored more than two goals in a league game this season.

Leeds were in desperate need of another win, and against West Ham, they got exactly that. Marcelo Bielsa’s paper-thin squad did the business on Sunday against David Moyes’ European hopefuls. There were more injury woes for the Whites, as Adam Forshaw and Junior Firpo were both substituted in the first half with issues.

Newcastle really needed to win that crucial crunch match between themselves and Watford last week. Sadly for the Magpies, they just could not hold on. There is definite signs of progression under Eddie Howe, but they need to start picking up points quickly.

Manchester United may not look like the most convincing team when you watch them, but they are getting the results. Ralf Rangnick has only lost once since taking over and the emergence of Anthony Elanga is another positive for the Red Devils. David De Gea is back to his best and there is renewed hope at Old Trafford.

David Moyes will be looking to banish West Ham’s crushing defeat to Leeds last Sunday when they travel to Manchester on Saturday. The Hammers will also be looking to avenge the 2-1 home lose against United back in August. Jarrod Bowen is the star man for West Ham, with six goals and nine assists so far this season. United will need to wary of his quality.

Runaway Premier League leaders Manchester City travel to the South Coast to face a rejuvenated Southampton side on Saturday evening. Ralph Hasenhüttl’s men have looked impressive in recent weeks, and despite losing 3-1 last weekend at Wolves, there is renewed belief within the team.

Pep Guardiola’s steam roller of team are eleven points clear at the top of the Premier League, and are looking unstoppable. At St Mary’s, Southampton seem to pose more of a threat, with the games involving the two always being tightly poised. Guardiola will need the inform Raheem Sterling to exploit the Saints’ defensive frailties.

Fresh from be knocked out of the Carabao Cup, Arsenal will be looking to return to winning ways when they host Burnley on Sunday. Mikel Arteta’s men sit in sixth place in the Premier League after a brilliant first half of the season for the Gunners. Returning midfielder Thomas Partey is suspended after his late red card against Liverpool.

It will have been three weeks since Burnley last played a game in the Premier League when they travel to the Emirates. Sean Dyche’s men have had their last two games postponed, and with Maxwel Cornet still at AFCON, it is hard to know what team Burnley will put out on Sunday.

Patrick Vieira is working wonders at Crystal Palace this season. It would have been easy to write the Eagles off after the departure of Roy Hodgson and a total squad refresh, but maybe those were the things that Palace needed. Eleventh in the Premier League and playing fantastic football, but Vieira will know that they need to turn their draws into wins.

Into the Carabao Cup final and up to second in the Premier League, 2022 will be very important year for Liverpool. Even without Sadio Mane and Mohamed Salah, Jurgen Klopp’s men are just as good, and with the return of other players in the squad, Sunday will be a must win match for the Reds.

After Wednesday night’s two minute collapse against Tottenham Hotspur, Brendan Rodger’s Leicester City will be looking to bounce back in the right way. It is inexcusable that the Foxes could blow a lead with mere seconds remaining, but it happened and they need to move on. It will be tough against Brighton but Leicester get the results when they really need them.

Graham Potter will be delighted with how Brighton have played this season. Ninth in the league, with only four defeats to their name, it has been a season of growth and maturity for the Seagulls. However, Potter will be concerned with the fact they have drawn eleven times this season, that is over half of the games they have played. If Brighton can turn these draws into wins, then this season can become even better.

The final match of the weekend is at Stamford Bridge, with Chelsea hoping to regain form in the league against a buoyant Tottenham. The 1-1 draw away at Brighton, where the hosts controlled large parts of the match, will be playing on Thomas Tuchel’s mind, and the German will need a response from his team.

From the reaction of Antonio Conte after their very late victory over Leicester, it looked like a pouring of emotions for the Italian. With four games in hand on Chelsea, victory over the Blues would close the gap to Tuchel’s men to five points. Champions League football is a real possibility for Tottenham.