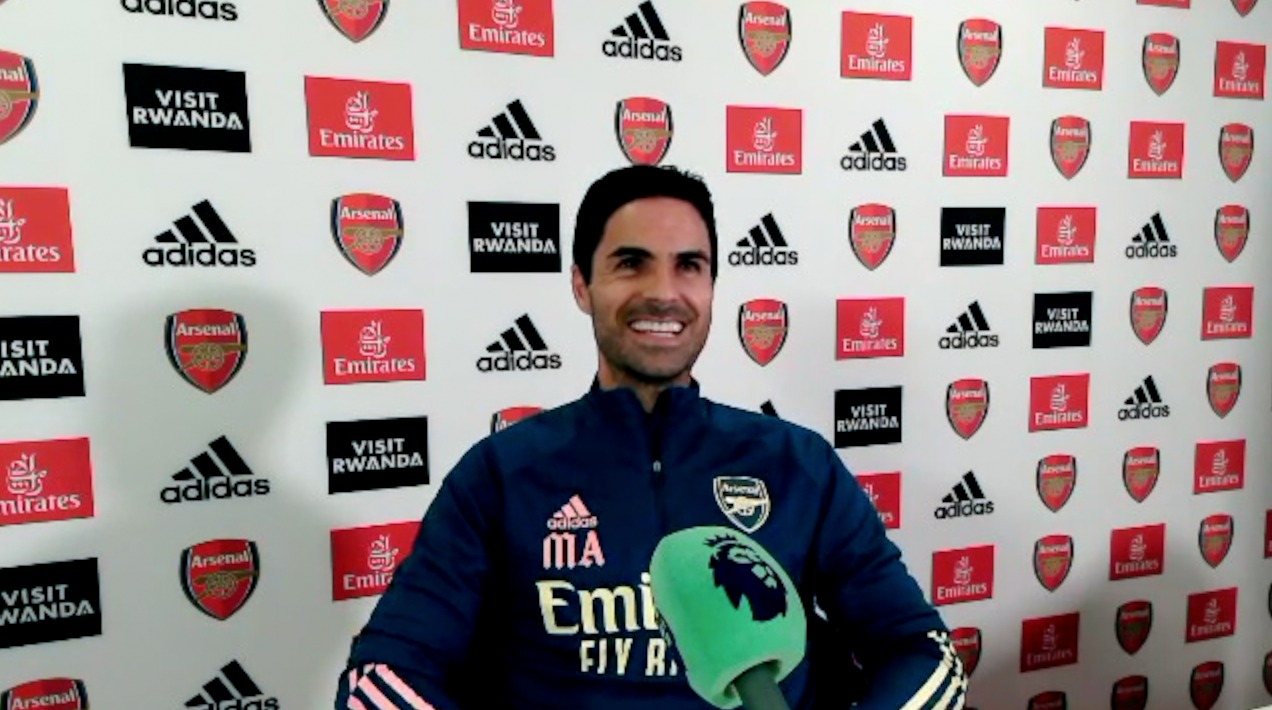 Arsenal go into the second half of the season still in contention for European qualification in their bid to improve on two successive disappointing eighth-placed finishes.

There is little else to play for, however, as they started 2022 with more red cards (three) than goals (one). Going into the first international break of the year, the Gunners are out of both domestic cups and have dropped out of the top four.

Yet even that is some improvement compared to how badly the season started with some people calling for a change in manager after Arsenal’s Covid-hit squad started by losing their first three games without scoring a goal and conceding ten.

After the early season struggles, Mikel Arteta has held his nerve, got his keep players fit and the club recruited well in the summer with his defence much improved.

Arsenal were the biggest headline spenders of the summer and raised expectations that the club could return to Champions League football at the end of this season or next – especially without the burden of European football.

The main thing manager Arteta has achieved is restoring a culture of team unity and pride at the club, re-engaging the clubs supporters to ensure a markedly improved atmosphere at matches both home and away.

There have been low points, but the overall feeling among players, manager and fans alike is that Arsenal – whether or not they qualify for Europe this season – are slowly but surely a club on the up again.

Bukayo Saka took a while to recover from the physical and mental fall-out of his penalty shoot-out miss in the final of Euro 2020, before his game went up to another level. He is still improving and has the occasional dip, but he has been world class at times and invariably inspirational when the side have needed a goal or an assist.

Arteta said he first realised Aaron Ramsdale would be a success when he spoke to him on the phone ahead of his £23m move from Sheffield United. The England international has restored confidence in the team’s defence and it seems remarkable now that some people questioned the size of his transfer fee.

Pierre-Emerick Aubameyang showed occasions signs he might improve from last season’s disappointing form but he has scored only four goals to date. He was dropped for the Tottenham match for turning up late and exiled from the squad indefinitely for further ‘disciplinary breaches’ towards the end of 2021. Not ideal for the club’s talisman and best-paid player.