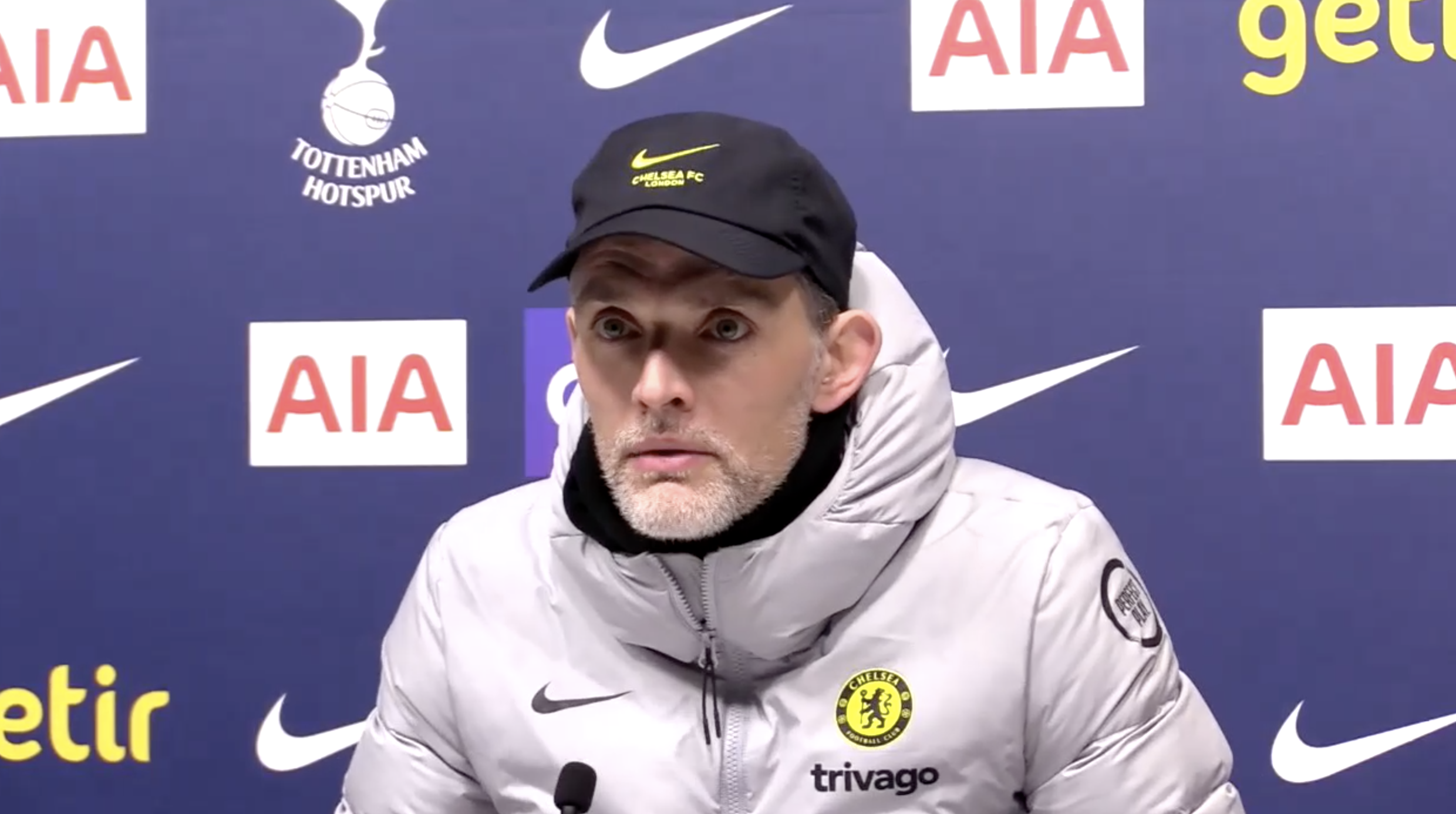 There’s been a lot to contend with for Thomas Tuchel this season at Chelsea and he has come out with a great deal of praise for how he has handled things.

Chelsea have had their fair share of COVID problems and have battled injuries to key players but still find themselves with a ten-point cushion in the Champions League places.

A lot was expected of Romelu Lukaku when he took the decision to return to Stamford Bridge in the summer and he has made an impact, but not in the ways that we expected.

A poor run of results in December and into the New Year has put pay to Chelsea’s title chances but given the problems Tuchel has had to deal with, he will certainly come out with a lot of credit.

Having made such a significant impact inside the first six months, it was always going to be difficult for Tuchel to replicate the same success this year.

The Premier League title looks to be heading to Manchester but Chelsea remain in the hunt in all other competitions, including the Club World Cup which kicks off next month.

The Blues will take on Liverpool in the Carabao Cup final at the end of February, while a last-16 Champions League tie with Lille also awaits.

Tuchel rightly earned a lot of plaudits for how he dealt with the Lukaku interview which threatened to derail Chelsea’s season and if he can keep key players fit, more silverware could well be on the horizon.

Not the easiest to asses given Chelsea have only brought in two new players this season.

The on-loan Saul Niguez has showed promising signs but has largely struggled, while Lukaku’s summer switch from Inter has been underwhelming.

Eight goals in all competitions represents a poor return but with a lot still up for grabs for Chelsea this season, Blues fans will be hoping for a strong 2022 from the Belgian striker.

Sometimes a player’s absence from the team can be just as telling and Chelsea have certainly missed both their full backs in the past couple of months.

Both Reece James and Ben Chilwell have been outstanding and their absences have hit Chelsea hard.

With five goals and six assists, James has been just as important going forward as he has been reliable defensively and Tuchel will be grateful to see the young England international working his way back to full fitness.

Given the buzz and excitement and the hefty £97.5m price tag, it’s difficult to look beyond Lukaku.

The weight of expectation has been difficult to handle for the Belgian, while his off-field conduct has also been a problem.

Tuchel has been openly critical of his forwards at times this season and will be demanding improvement from Lukaku as Chelsea go in hunt of more trophies.

Premier League Mid-Season Report – Manchester United: Rangnick’s Recovering Red Devils
Premier League Mid-Season Report – Liverpool: Impressive Reds Fighting on all Fronts
To Top
We use cookies on our website to give you the most relevant experience by remembering your preferences and repeat visits. By clicking “Accept”, you consent to the use of ALL the cookies.
Cookie settingsACCEPT
Privacy & Cookies Policy