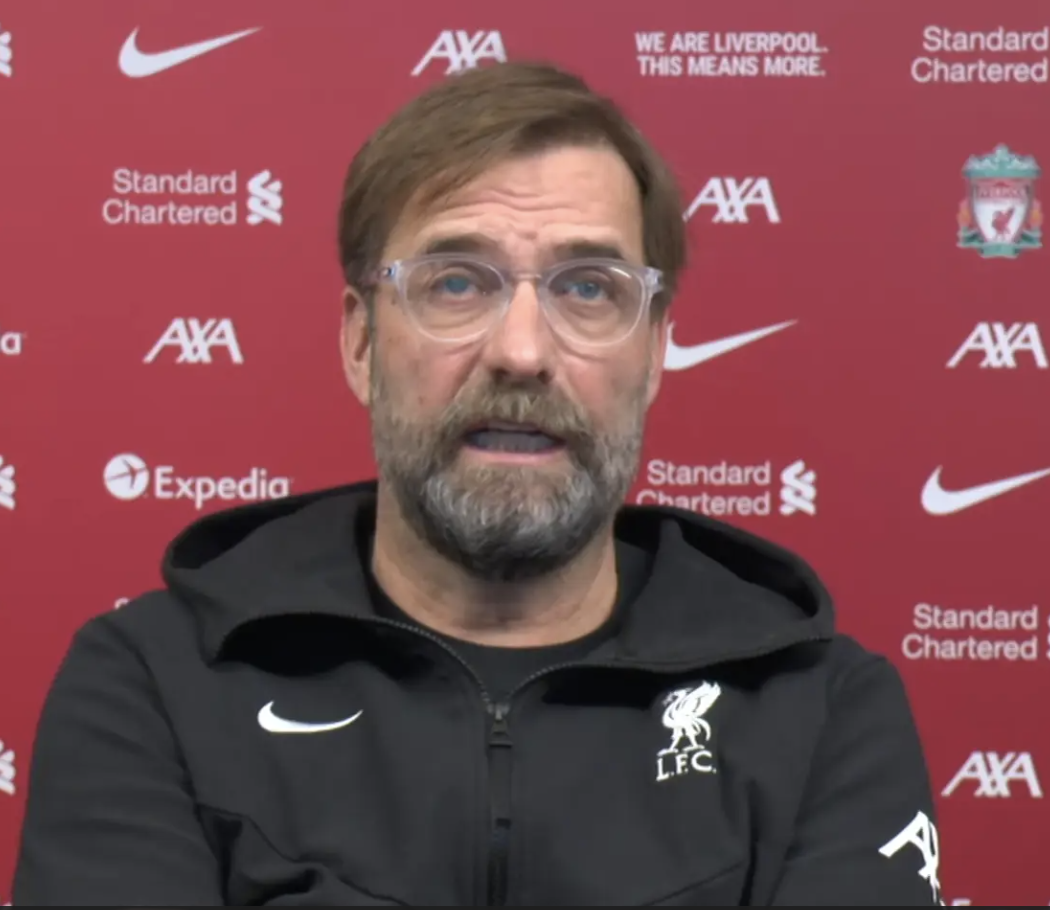 It has been a resurgent season for Liverpool after what was a troubled campaign last season. The Reds have already confirmed a cup final spot and are still in the title race, but only just. It’s looking like a promising year for the team from Merseyside.

Liverpool got rid of the blemishes from last campaign to start the new season in electrifying form. The return of key players such as Virgil Van Dijk and Fabinho have ensured that the free-scoring Reds remain defensively sound, especially after the catastrophic defensive displays last season.

Liverpool have failed to score two or more goals in a game only four times, with notable highlights including two consecutive 5-0 wins over Watford and Manchester United, and a 4-0 drubbing over Arsenal.

The jubilation of securing a top-four finish after such a trying season has put Liverpool into a new gear. Jurgen Klopp has rejuvenated his squad and despite a few blips along the way, the charismatic German has all his stars working in tandem once again.

The inclusion of further young stars from Liverpool’s academy has got fans excited for the future. With the Reds going strong in the league and all cup competitions, as well as a first opportunity for silverware in February, Klopp has once again done a brilliant job.

Ibrahima Konate probably has not played the amount of games that he would have hoped for when he signed for Liverpool. However, the young Frenchman has been absolutely immense when called upon by Jurgen Klopp, with Konate unbeaten in all seven games he has played so far.

With Joel Matip and Virgil Van Dijk approaching their 30s and Joe Gomez looking for a move elsewhere, Konate looks like a stable-bed in Liverpool’s backline for the next decade.

The best player for his team and the best player in the entire Premier League, Mohamed Salah has been absolutely sensational. Sixteen goals and nine assists in the league already for the Egyptian superstar this season, he has been Liverpool’s talisman for the last five campaigns.

Liverpool have dealt with his absence at the African Cup of Nations fairly well, but without Salah, the Reds are definitely a weaker unit overall. If the Egyptian continues his red-hot form in-front of goal until the end of the season, then Liverpool will be unstoppable.

Roberto Firmino has been such an important player for Liverpool, especially since Salah joined the Reds. The last two seasons for the Brazilian have been well below the high standard that he has set over the course of his career on Merseyside. With only four goals and three assists in the league, his position in the starting eleven has been taken over by the electric Diogo Jota.

Premier League Mid-Season Report – Chelsea: Winter Blues for Tuchel’s Men?
Premier League Mid-Season Report – Manchester City: Golden Year for Guardiola’s Citizens?
To Top
We use cookies on our website to give you the most relevant experience by remembering your preferences and repeat visits. By clicking “Accept”, you consent to the use of ALL the cookies.
Cookie settingsACCEPT
Privacy & Cookies Policy