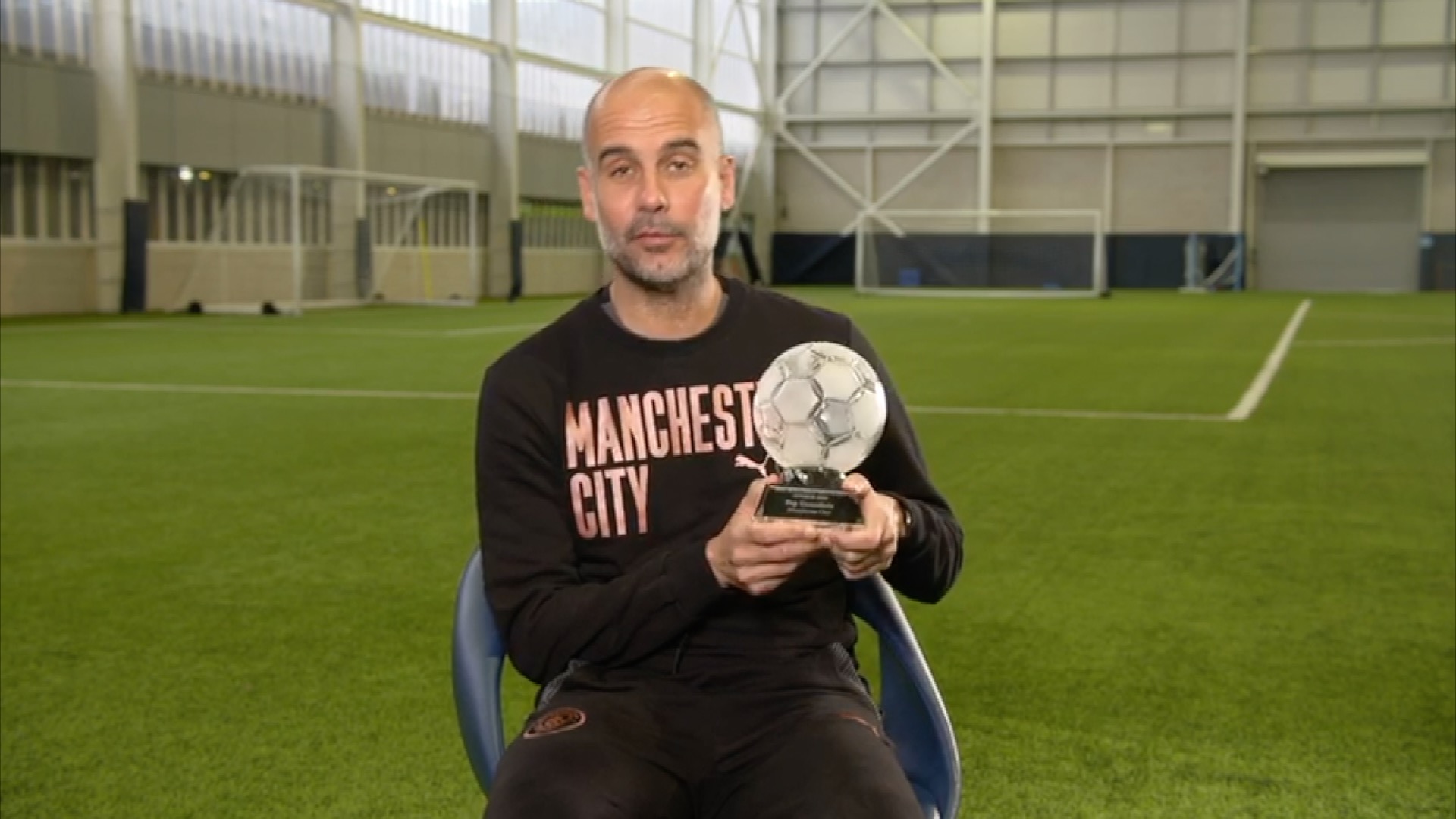 Manchester City have been a cut over the rest of the Premier League this season, and there’s still another three months of the campaign to play.

The season started in the worst possible way for City, with a 1-0 loss away to Tottenham condemning the Citizens to their first opening day defeat in 14 years. Since then City have only lost once more in the league, asserting a nine point lead going into February.

With their rivals slipping up behind them, it looks like a fourth Premier League title in five years may be on the cards for the blue side of Manchester.

No one can question Pep Guardiola’s credentials anymore, if anyone was in the first place anyway. The Spaniard has revolutionised Manchester City, and the club are reaping the rewards after years of investment and development.

55 goals scored and fourteen conceded, City under Guardiola are a dominant defensive unit, as well as a lethal attacking force. These two factors make the Citizens one of, if not the most feared team in Europe. Rival teams will have to catch City on an off day if they are to get anything from them.

Joao Cancelo has been absolutely superb this season. The way the Portuguese fullback glides his way past opponents is a work of art, and is the perfect player for a Guardiola system. Operating from the left, his weaker side, Cancelo has excelled as an inverted fullback, picking up one goal and five assists in the league as far.

The Portuguese is one of the best fullbacks in the world at the moment, and will be crucial to City in the next coming months if they are to achieve their domestic and European goals.

Signing of the season

Jack Grealish was the only signing made by City in the summer transfer window, and the jury is still out as to whether he has made the desired impact at the club.

Just two goals and two assists from seventeen games so far in the league is not pleasant reading for the Englishman, who arrived from Aston Villa for £100 million. Grealish is definitely quality, but whether he works in this Guardiola system is yet to be seen, but if anyone can turn around their fortunes, Grealish can.

It has not been the best of seasons for Kyle Walker. The English international has missed almost half of City’s league games this campaign, but has looked uninspiring when he has stepped onto the pitch.

With Walker turning 32 in May and the exceptional form of Joao Cancelo drawing everyone’s attention, this may be the fullback’s last year as a guaranteed starter for Guardiola’s side. A potential move away from City in the summer may be the thing Walker needs after a brilliant five years at the Etihad.

Premier League Mid-Season Report – Liverpool: Impressive Reds Fighting on all Fronts
Lionesses looking good ahead of the Women’s World Cup
To Top
We use cookies on our website to give you the most relevant experience by remembering your preferences and repeat visits. By clicking “Accept”, you consent to the use of ALL the cookies.
Cookie settingsACCEPT
Privacy & Cookies Policy