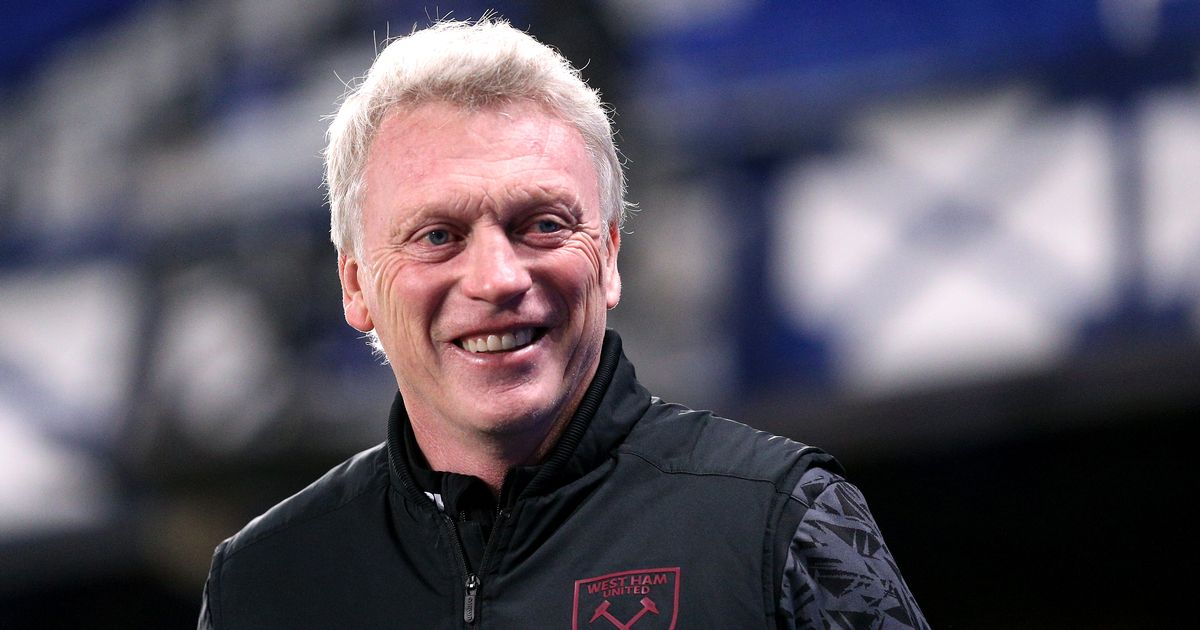 West Ham are going through one of the best periods in the clubs recent history. One of the strongest teams in the division, a push for a Champions League place is looking a real possibility for the Hammers.

One point off the top four, and ahead of established top six teams in Tottenham and Arsenal, the West Ham resurgence has continued to flourish after years of mediocrity. Big wins over Liverpool and Chelsea have cemented the Hammers as a force to be reckoned with in the Premier League this season.

With the odd hiccup against struggling teams in the division, West Ham will need to iron out these mistakes if they are to make a place in the top four their own.

David Moyes has been a revelation since taking over West Ham in December 2019. After a tough period at the Hammers the year previously, he returned to guide the East London club to safety, before embarking on a journey to European football.

This season has been even better than the last, top of their Europa League group, and a place in the top five going into February, Moyes will be pushing his players for more. If he is to guide them to the Champions League, the Scotsman will need further reinforcements to his stretched squad.

Signing of the Season so far

Signed for £31.5 million from London rivals Chelsea, Kurt Zouma has certainly improved this West Ham defence. His athleticism, intelligence and defensive solidity has allowed the forward players to express themselves a lot more, which has led to the Hammers excelling in the league.

Forming a rock-solid partnership with Italian Angelo Ogbonna, West Ham have struggled at the back since the pair were ruled out with injury. Zouma is set to return to the team soon, and will hope he can help continue West Ham’s European charge.

Player of the season

It has taken Jarrod Bowen time to fully adapt to life as a Premier League player, but he has exploded this season. The 25-year-old has played in all of West Ham’s Premier League games this season, scoring six and assisting nine. Only Mohamed Salah has contributed to more goals than Bowen has, and there is definitely more to come from the winger.

While Declan Rice continues to prove why he should be considered one of the best midfielders in the Premier League, his partner in the centre of the park has struggled to reach the heights of last season. Tomas Soucek is not playing poorly by any means, but compared to how the Czech international performed last season, this has been far from a good season for him.

Three goals this season so far is dwarfed by the ten Soucek was able to score last campaign, but if he can remain a dominant threat in the penalty area, then West Ham will be even more difficult to contain.