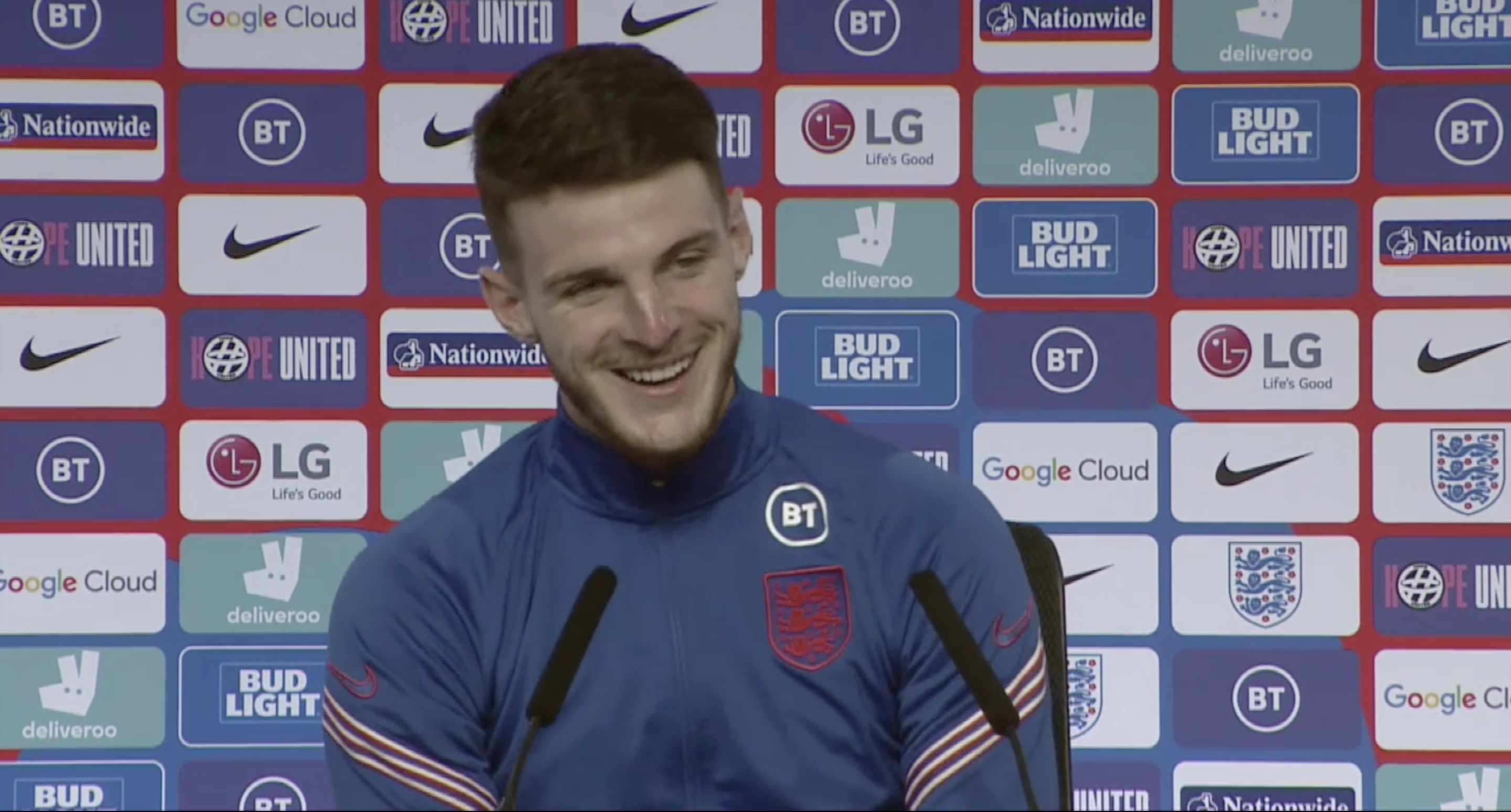 PREMIER LEAGUE leaders Arsenal have named Declan Rice as their number one summer transfer target, according to latest reports.

The West Ham captain has been heavily linked with a return to Chelsea in recent seasons, having been a part of the club’s academy set up.

However, according to The Times, Arsenal are now confident of beating off competition from their London rivals to sign Rice this summer.

Rice’s England team mate Jude Bellingham’s imminent move to the Premier League has been thrown into some doubt as Borussia Dortmund sporting director Sebastian Kehl claims the club are yet to receive any offers.

German publication Kicker have revealed Kehl is planning showdown talks with the 19-year-old midfielder in the near future, with Liverpool still leading the race for his signature.

One player who could be on his way to Dortmund is Anthony Elanga with the German giants declaring their interest in the Manchester United winger.

The sensational rise of teenage star Alejandro Garnacho has left Elanga down the pecking order at Old Trafford and, according to Talksport, a loan move could be in the offing.

Talks between the two clubs are scheduled with Italian publication TuttoMercatoWeb claiming a fee in the region of £35m could be enough to tempt Inter into selling.