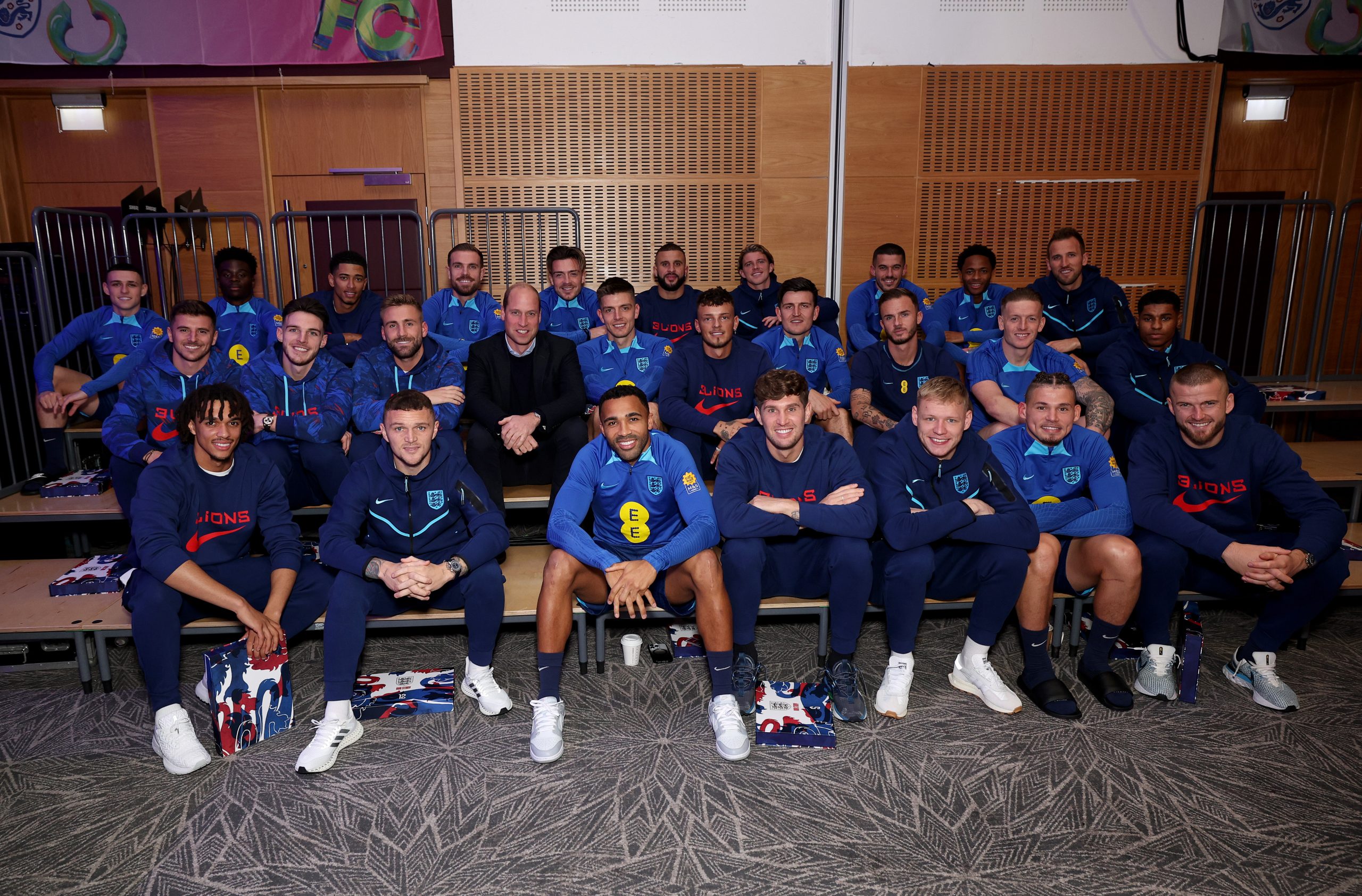 Luke Shaw says the support of Gareth Southgate and his England team-mates has helped him overcome the death of his grandmother, who passed away before the opening game of their World Cup campaign.

After England’s 3-0 win over Wales put them into a last 16 showdown with Senegal, Shaw revealed that he was grieving for his grandmother, but had received the full support of his colleagues in Qatar.

“My Nan sadly passed away,” said the Manchester United full-back. “She had cancer for a long while and unfortunately she passed away just before the first game.

Gareth was really good with me. He spoke to me said, ‘okay, you need to have time away and just focus on that’ but I’m out here, this World Cup means so much to me and I didn’t want to miss anything.

“Of course, I’ve had time to grieve and now it’s time to fully focus on on the World Cup.”

Shaw says her passing will motivate him to achieve his best with England. “Yes, you could say that. “She was a really important part of my childhood. I spent a lot of time with her. Unfortunately, she’d been ill for a long while and suffered a lot. It’s been a long thing. But I’ve had time to grieve and obviously now my full focus is on the World Cup.”

Marcus Rashford also revealed that he dedicated his opening goal against Wales to the memory of a friend who had also just died from cancer, and Shaw says the team’s spirit in the England camp is tremendously supportive. “Yes, 100 percent. I think togetherness in the squad is something that I’ve not witnessed in a team before, everyone’s so close together. We get on so well and we push each other everyday day to get better and keep the standards higher.

“And especially after the USA game, you saw what the team are like. The way the lads trained the next day, with the ones that weren’t involved, it was high quality and it shows that togetherness.

“I think that helps the spirit and the company, brings everyone closer together and the squad is is a very strong unit.”

Rashford was England’s star turn on Tuesday night with two goals in a man-of-the-match display, to show he is back to his best. His Manchester United team-mate Shaw called him ‘unplayable’ and said: “He’s so good, you know, the the talent he’s got.

“He can be unplayable and I think tonight he showed that. I think he needs to deliver that every single game plays because he’s got the quality that can make the difference.

“He’s an unbelievable player and a very important player for us. Hopefully he can keep keep those standards high and help us go far.

And Shaw has no doubts Rashford can kick on now. “Yes, I’m very confident. I see it, day in and day out, what he’s doing, how he’s training. I think he thought: ‘it’s my time to start’ and took his chance and now he’s a really important player.

Phil Foden was also given his first chance in the World Cup and scored, and Shaw pointed out the strength in depth of England’s squad. “Look at the bench and the quality we have, there are world class players in those positions. If they’re not starting games, they can come on and change the game. Phil didn’t get a chance against the USA but tonight he came in and was the wonderful player we all know he is, getting on the ball and making things happen, scoring a very important goal at a crucial time.

“And that’s what we need from all of them, to to be like that.”