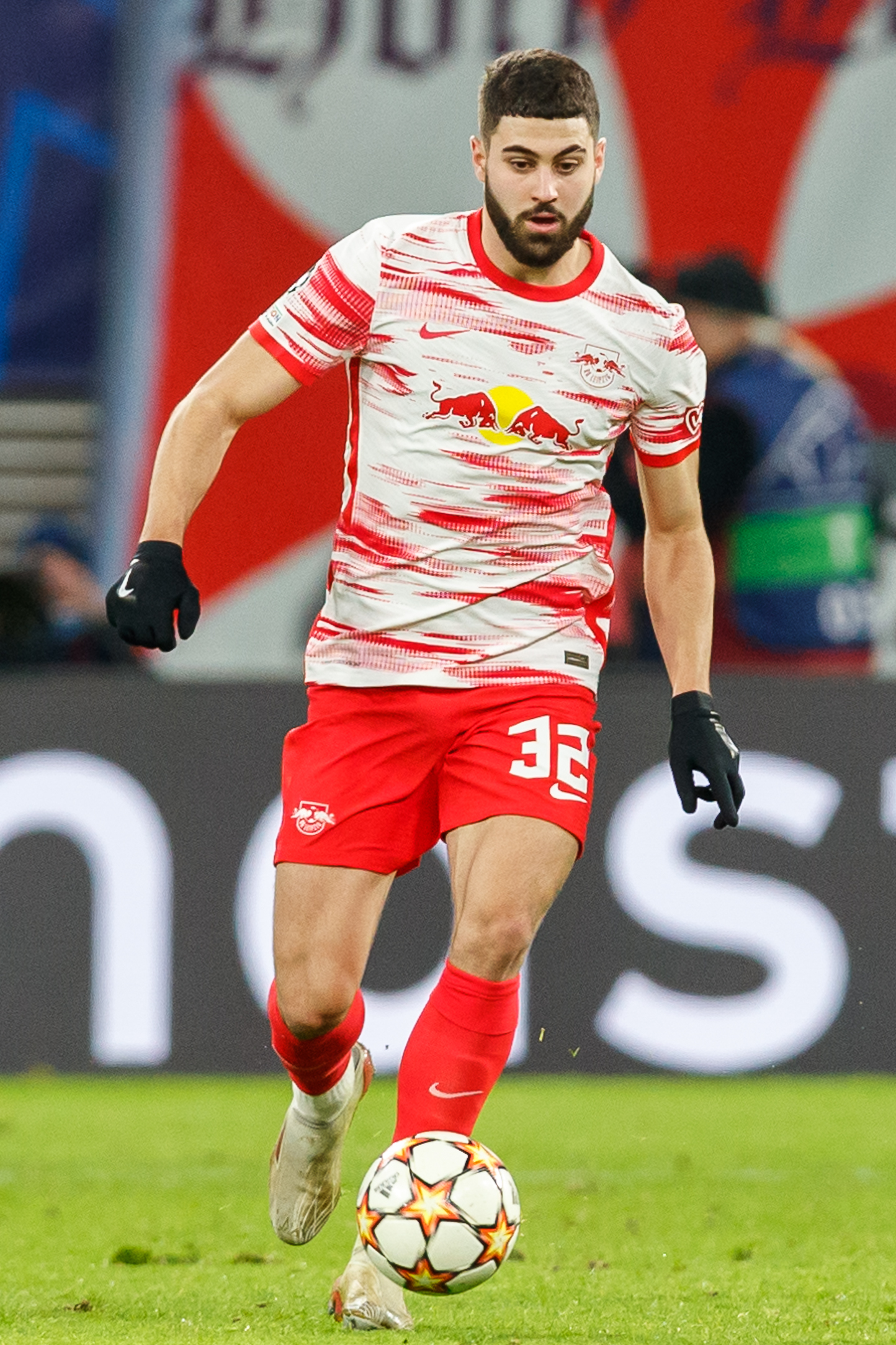 These are the players who caught the eye of our correspondent who watched ALL 48 of the Qatar World Cup group games.

1. CODY GAKPO – Holland’s young goal scorer found the back of the net in each group game. With three goals to his name already, Europe’s top clubs will be sniffing around the PSV attacker. Manchester United have rumoured to have already opened talks with the Dutchman. Gakpo’s World Cup form will have certainly bumped up his price tag. Games: 3 Goals: 3 Assist: 0

2. HAKIM ZIYECH – At the turn of the year Hakim Ziyech retired from international football after missing out on Morocco’s AFCON squad. However, new head coach Walid Regragui inspired the Chelsea star to come out of retirement and has made him the focal point of the North African attack. Chelsea fans should be pleased too and will hope to see his form continue for them after the tournament.  Games: 3 Goals: 1 Assist: 1

3. VINCENT ABOUBAKAR – Three performances coursing utter chaos. A beautiful, scooped chip against Serbia in the thrilling 3-3 draw was just the beginning for the Cameroon striker. Bagging a last-gasp winner against Brazil was not enough to see his country through to the knockouts either, but it was still historic for his country. A second yellow card for taking off his shirt in the celebrations rounded off a memorable, albeit brief, World Cup. Games 3 Goals: 2 Assist: 1

4. RITSU DOAN – The ultimate Japanese secret weapon, super sub, miracle man – they all apply to Doan. He came on at halftime in both fixtures against Germany and Spain, scored in both and inspired his side to go on and shock the world. Doan’s pace in behind was too much for makeshift Germany right back Niklas Sule. He unleashed a left-footed rocket past Spain keeper Unai Simon too to begin the comeback. Games: 3 Goals 2: Assist: 0

5. JOSKO GVARDIOL – One of Europe’s most coveted defenders before the tournament, the versatile RB Leipzig will be in even more demand after his performances at the heart of the Croatia defence. The masked warrior guided his team well by superbly playing the ball out from the back too. Was possibly at this best when keeping out Belgium’s strike force in an end-to-end goalless draw that took Croatia through to the Last 16. Games: 3 Goals: 0 Assist: 0