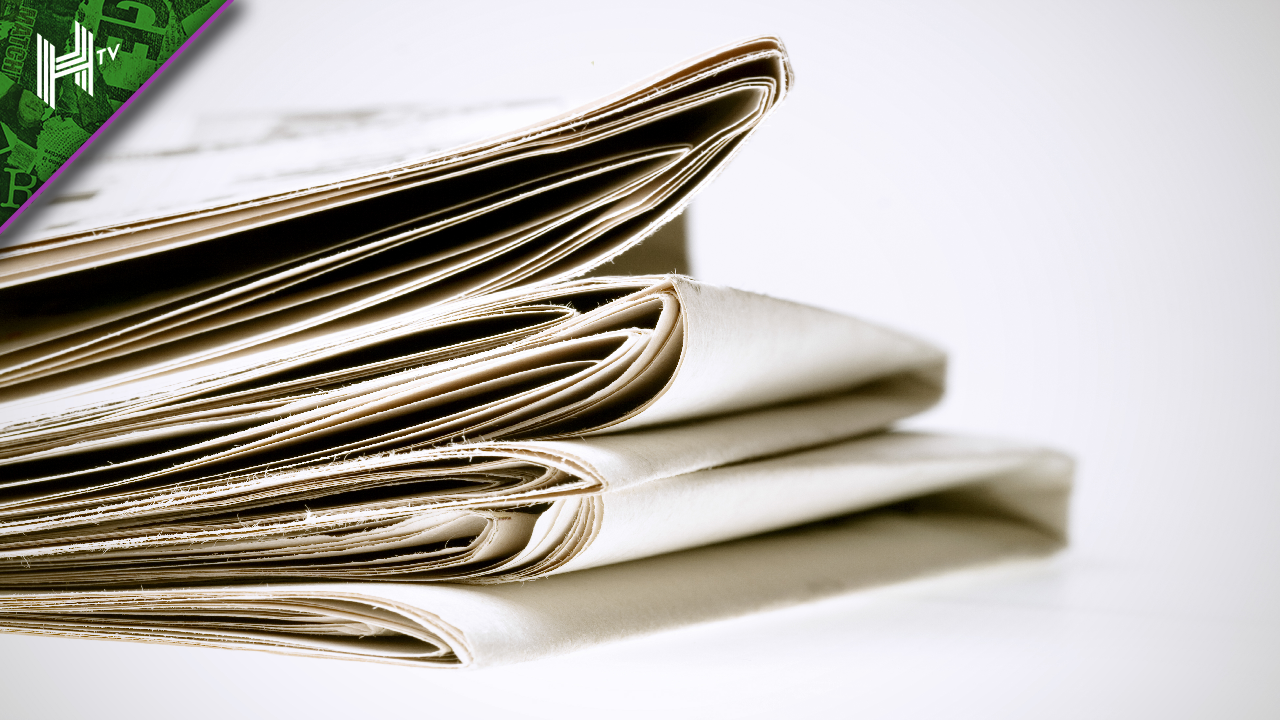 Everton have agreed a deal with Manchester United over a loan deal for Donny van de Beek (24) for the rest of the season. (The Guardian)

Tottenham have also offered Juventus 30 million euros plus bonuses for Kulusevski’s team-mate Rodrigo Bentancur (24), who has been linked with a move to Aston Villa. (Gianluca de Marzio)

Manchester City will listen to offers for Raheem Sterling (27) if the Englishman does not agree a new deal with the club. (The Star)

There is a strong possibility Manchester United goalkeeper Dean Henderson (24) could move to Newcastle United on loan before the window closes. (Daily Mail)

Everton want to re-sign Chelsea midfielder Ross Barkley (28). Incoming Toffees boss Frank Lampard worked with Barkley when he was in charge of the Blues. (Fichajes)

Brighton are interested in signing Union St Gilloise striker Deniz Undav (25), with the Seagulls keen to bolster their attacking options. (The Argus)