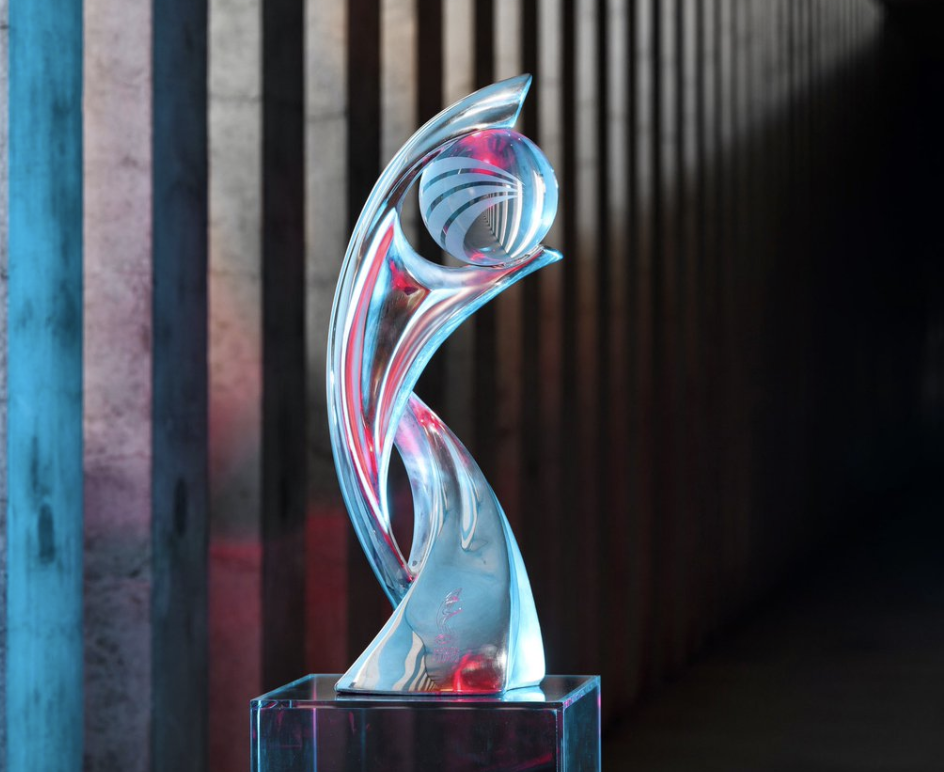 The UEFA Women’s Euros is set to be a record-breaking tournament for the Women’s game. More than 550,000 tickets have already been sold, with Wednesday night’s opener at Old Trafford and the July 31 final at Wembley already sold out, along with all of England’s group stage games.

There are ten venues in nine different cities which will host thirty-one games throughout July. England will kick off their campaign at Old Trafford in front of 75,000 people as they take on Austria. England are hosting the tournament for the first time since 2005. Since then the landscape of women’s football has changed dramatically, with the game becoming more professionalised attracting major broadcasting deals and record-breaking attendances. Players are beginning to create their own brands as the game is rising, not only in the UK but around the world.

Spain’s Alexia Putellas was set to be one of the major stars to feature in the tournament, until an ACL injury in the build-up means she will miss out. The Barcelona star picked up the majority of individual awards including the Ballon d’Or last season, making Spain one of the favourites for Euro 2022. Now their chances will be diminished.

Hosts England will also be strong contenders to lift the trophy at the end of July. The squad has a balance of youth and experienced players with Leah Williamson captaining the side. Sarina Wiegman, the Lionesses new manager, has already won this tournament with the Netherlands back in 2017. She has a very strong squad with a lot of depth which will be vital in this Competition. The lionesses attacking talent includes Lauren Hemp and Beth Mead in fine form under Sarina. There will definitely be competition for places with the emergence of the Manchester United duo of Ella Toone and Alessia Russo who will want to start on Wednesday 6th July against Austria to walk out on the Old Trafford pitch.

Another team in England’s group are Norway who could be considered underdogs to win the tournament. They have a vast amount of experienced stars in their squad with the likes of Ada Hegerberg who has just won the UEFA Women’s champions league again. She will get a good supply of chances from her teammates Guro Reiten and Caroline Graham Hansen.

This UEFA Women’s Euros will change the landscape once again for Women’s football with records set to be broken in terms of attendances and viewing figures. It is set to be an exciting summer and we at Hayters will be covering it on all our social platforms – YouTube, Instagram, Tik Tok Facebook and Twitter.