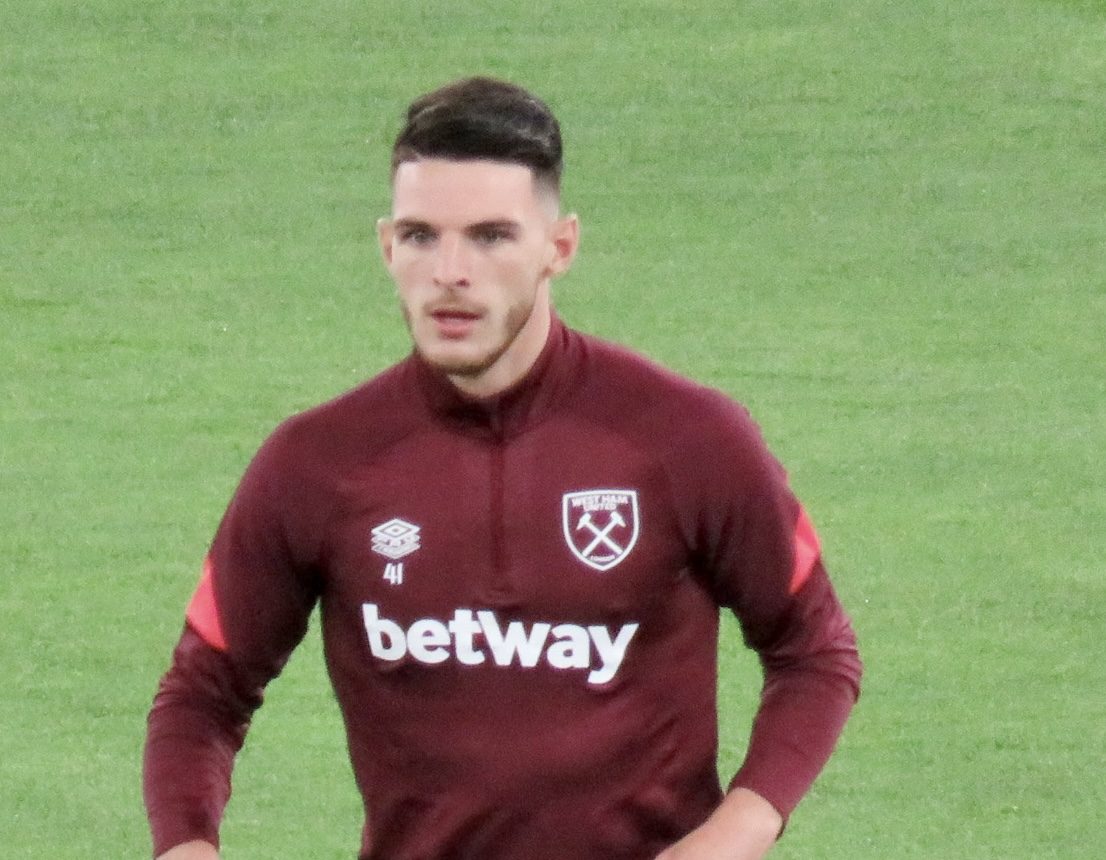 ARSENAL have reportedly been handed a boost in their pursuit of West Ham midfielder Declan Rice.

According to the Guardian, Rice is leaning towards joining the current Premier League leaders this summer, though Arsenal and Chelsea are also expected to compete for his signature.

Elsewhere, Chelsea are said to still be keen on bringing in Brighton & Hove Albion midfielder Moises Caicedo this month despite having a £55m offer knocked back.

Football.London say Brighton are keen on keeping hold of the midfielder but that Blues boss Graham Potter would like to reunite with his former player.

The Daily Mail are reporting that Tottenham target Nicolo Zaniolo has told Roma that he would like to leave the club.

Spurs are said to be pushing for an initial loan move with an option to buy the wide man for £30m.

Arsenal have been told that Real Madrid midfieder Eduardo Camavinga will be not leaving the club this month.

And finally, Sky Italia say Roma have made initial contact for Chelsea winger Hakim Ziyech and could make a move for the 29-year-old should they sell Zaniolo, it is claimed.