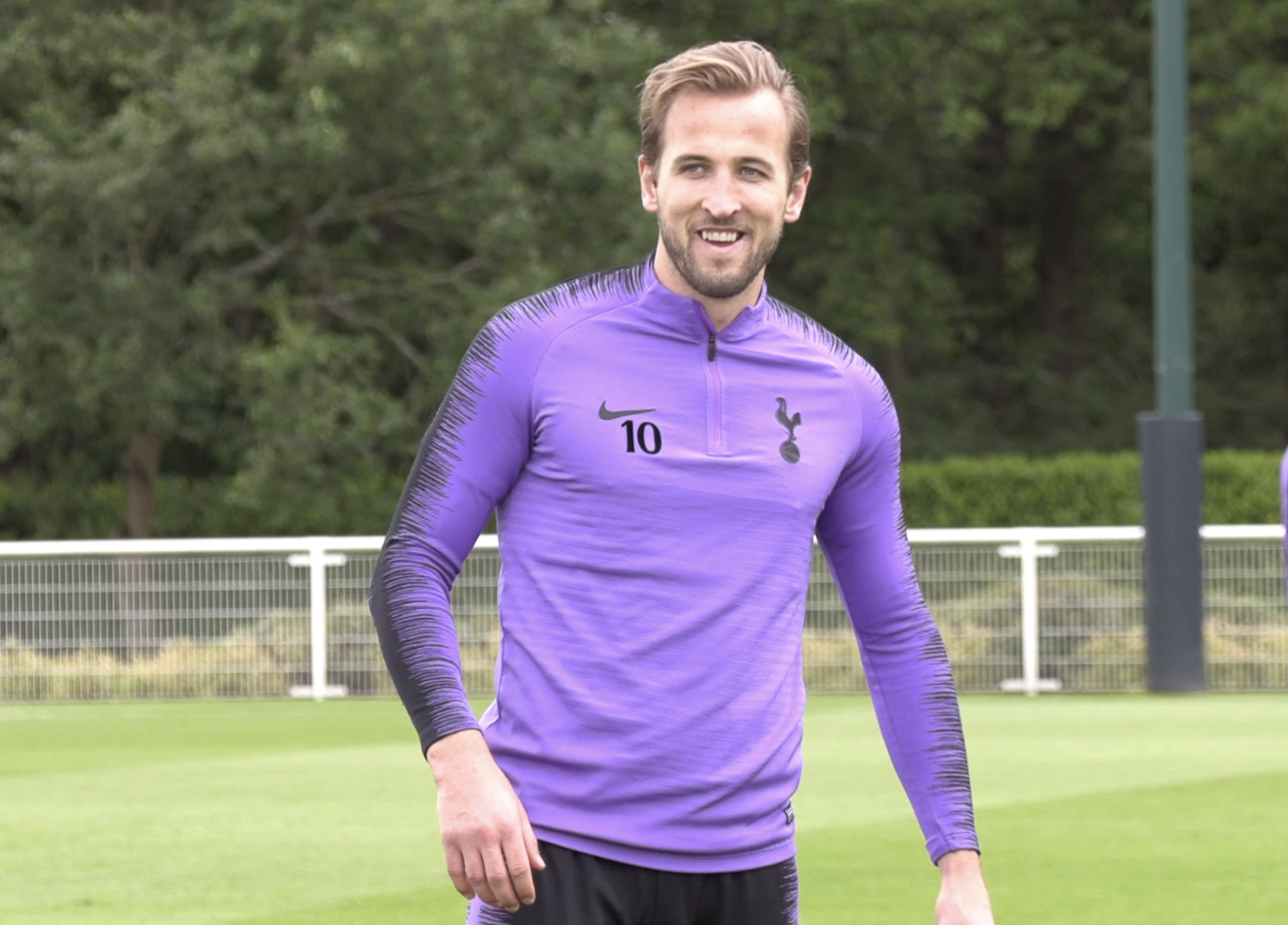 Tottenham’s season so far has to be split into two parts – Spurs BC (Before Conte) and then the two months after Antonio Conte replaced Nuno Espirito Santo. The improvement in league form is undoubted, but the jury is still out on whether Spurs can achieve any sort of success this season.

New manager Nuno started well with three straight wins, including an opening day victory over Manchester City and Spurs were top of the table going into September’s international break. The wheels came off on the league’s resumption, however, with a string of heavy defeats and the final straw was a 3-0 home thumping by Manchester United, themselves in crisis.

Conte arrived and immediately tightened Tottenham’s defence and was unbeaten in his first nine league games, with last week’s loss at Chelsea his first defeat in 10 Premier League games.

If Tottenham’s form under Conte was extended for a whole season, they would be comfortably challenging for the title. The big question is can they push on from here to finish in the top four and qualify for a Champions League spot again.

Conte took over at the start of November and transformed Tottenham’s form by switching to a 3-5-2 system that he favours and had helped him win the Premier League with Chelsea in 2016-17. The goal difference was -7 under Nuno and is +9 under Conte, with the Italian improving the performances of some key players, notably Harry Kane and Eric Dier.

Tottenham’s summer talks with Conte appeared to break down over a lack of transfer funds, so it was assumed his change of heart in November meant he had been promised money to spend. With only days to the end of the transfer window, however, Spurs have failed to make any signings, and his long-term future is now a point of speculation.

Again this could be split into two parts – before and after Conte. In the opening months, Spurs were relying for goals on Heung Min Son, who had taken over as the club’s most dangerous striker from Kane, who was woefully out of form perhaps because he did not get the move he wanted to Manchester City.

Kane’s improvement under Conte has been striking and even if he is not scoring at his usual prolific rate, Kane is much more involved in general play. But Son was scoring under both managers until his injury at the start of the year meant a month-long layoff.

It should have been Cristian Romero, the central defender signed from Atalanta, initially on loan with a view to a £42m deal at the end of the season. The Argentinian looked like a classy addition to what had been a leaky defence, but he has played only once under Conte, after sustaining a serious injury in November.

The only other signing, Emerson Royal, has been hit and miss as a right-back under Nuno and wing-back under Conte. A good athlete, the Brazilian lacks quality with his final ball and Conte has made it clear he wants a replacement for the former Barcelona man.

Tanguy Ndombele has been a huge disappointment at Tottenham, not just this season but ever since he was signed for a club record £55m from Lyon in 2019. The 25-year-old Frenchman arrived with a reputation as one of the most exciting midfielders in Europe, but has only showed brief flashes of genius.

Worse, he has looked out of condition for much of his time and three managers have now failed to get the best out of him. A transfer or loan move to Paris St Germain would be ideal for the player and Tottenham, whose fans have given up hope of ever seeing the best of him.

Premier League Mid-Season Report – Arsenal: The Gunners are back?
Premier League Mid-Season Report – West Ham: Heroic Hammers’ Top Four Bid?
To Top
We use cookies on our website to give you the most relevant experience by remembering your preferences and repeat visits. By clicking “Accept”, you consent to the use of ALL the cookies.
Cookie settingsACCEPT
Privacy & Cookies Policy