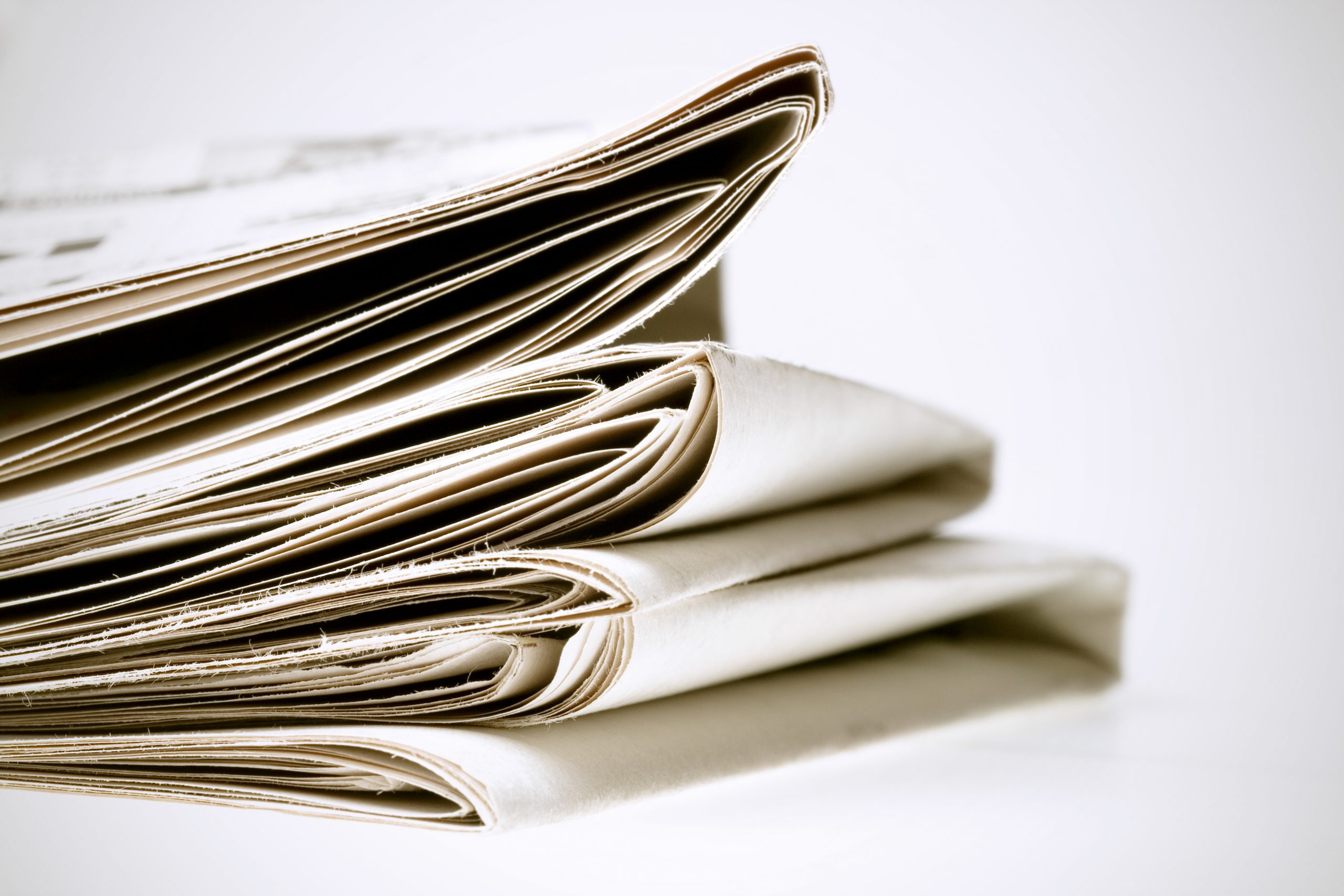 West Ham United and Newcastle United are both interested in signing Fenerbahce centre-back Attila Szalai (23), who is available for £17 million. (Sky Sports)

Tottenham Hotspur goalkeeper Hugo Lloris (35) is close to agreeing a new deal to stay at the club. (football.london)

Arsenal’s negotiations with Juventus for Brazilian Arthur Melo (25) have stalled because the Italian club have yet to find a replacement for the midfielder. (Tuttomercatoweb)

Brentford are interested in signing defender Aaron Hickey (19) from Bologna, he has scored four goals in 19 appearances for the Serie A side. (Sky Sports)

Arsenal target Dusan Vlahovic (21) will not be leaving Fiorentina this transfer window, with the Italian unwilling to sell. (Gianluca Di Marzio)

Wolves winger Adama Traore (25) could be allowed to leave the club in the next 24 hours, with Tottenham and Barcelona linked with the Spanish international. (Star)